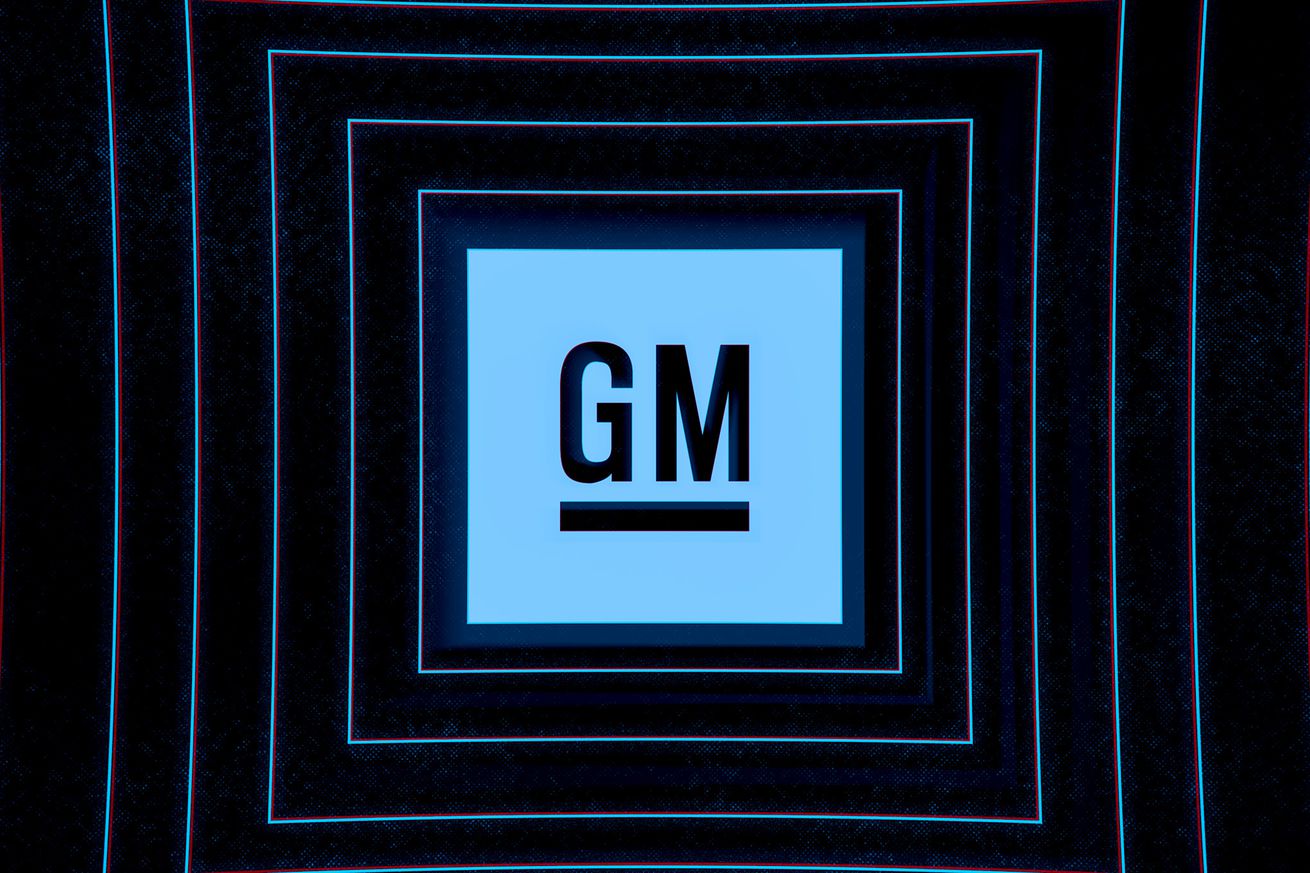 It’s called CarBravo and is set to launch in the spring. | Illustration by Alex Castro / The Verge

The used car market is red hot, and it seems General Motors wants to compete squarely with used vehicle sites like Carvana with a new website called CarBravo. GM is beginning to enroll dealers now to be a part of the site, which is set to launch in “spring 2022,” according to a press release.

CarBravo will not only let shoppers look at inventories from both dealers and GM’s central stock of used vehicles, but it will also let people shop for non-GM used vehicles, Steve Carlisle, GM’s EVP and president of GM North America, said in a statement. That could help it better take on Carvana (which just announced it has sold one million cars) and other sites such as CarMax and Vroom, which let people shop across many different car brands.