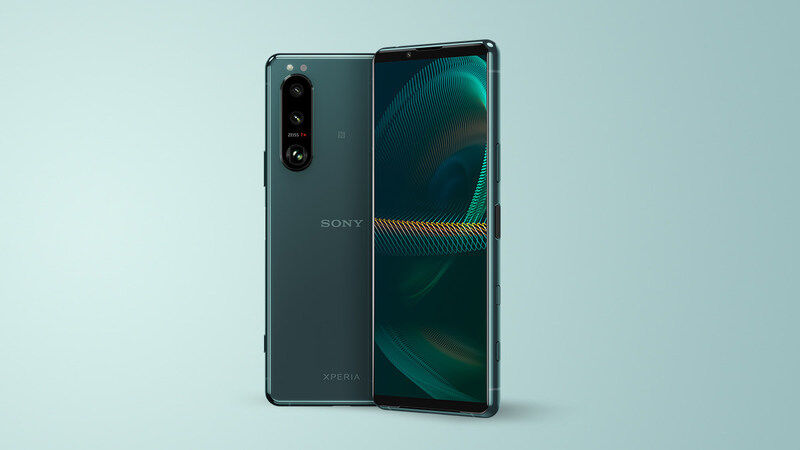 Sony is bringing a $1,000 flagship smartphone, the Xperia 5 III, to the US market. Calling the device “new,” however, is a bit of a stretch, as the phone was announced nine months ago.