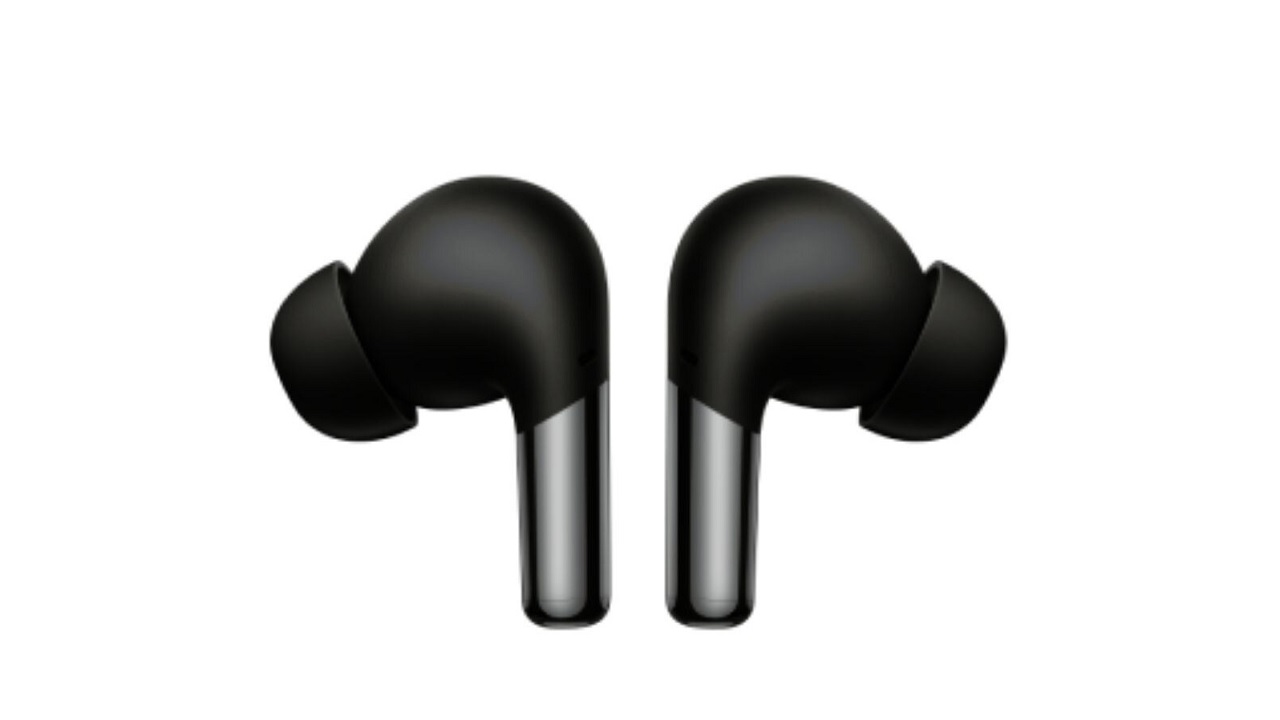 As much as we like the OnePlus Buds Pro, we still don’t think the

The OnePlus Buds Pro blew us away with their great sound quality and effective noise cancellation – and the true wireless earbuds have just got even better thanks to a new firmware update.

The update will bring a new feature called Dual Connection, which gives you the ability to pair the OnePlus Buds Pro with two different devices at the same time, and switch between them seamlessly when music is played from either of the two Bluetooth devices.

In a post on the OnePlus forums, the company said that the update will initially reach a small percentage of users with a broader rollout taking place “over the next few days”.

If you have a OnePlus phone and have auto updates switched on, you won’t need to do anything to get the new firmware. You’ll be able to enable the Dual Connection feature by opening your phone’s Bluetooth settings, and pressing the cogwheel in front of the OnePlus Buds Pro to open your Headphone settings. Non-OnePlus users will need to download the HeyMelody app to get the update.

As much as we like the OnePlus Buds Pro, we still don’t think the …read more