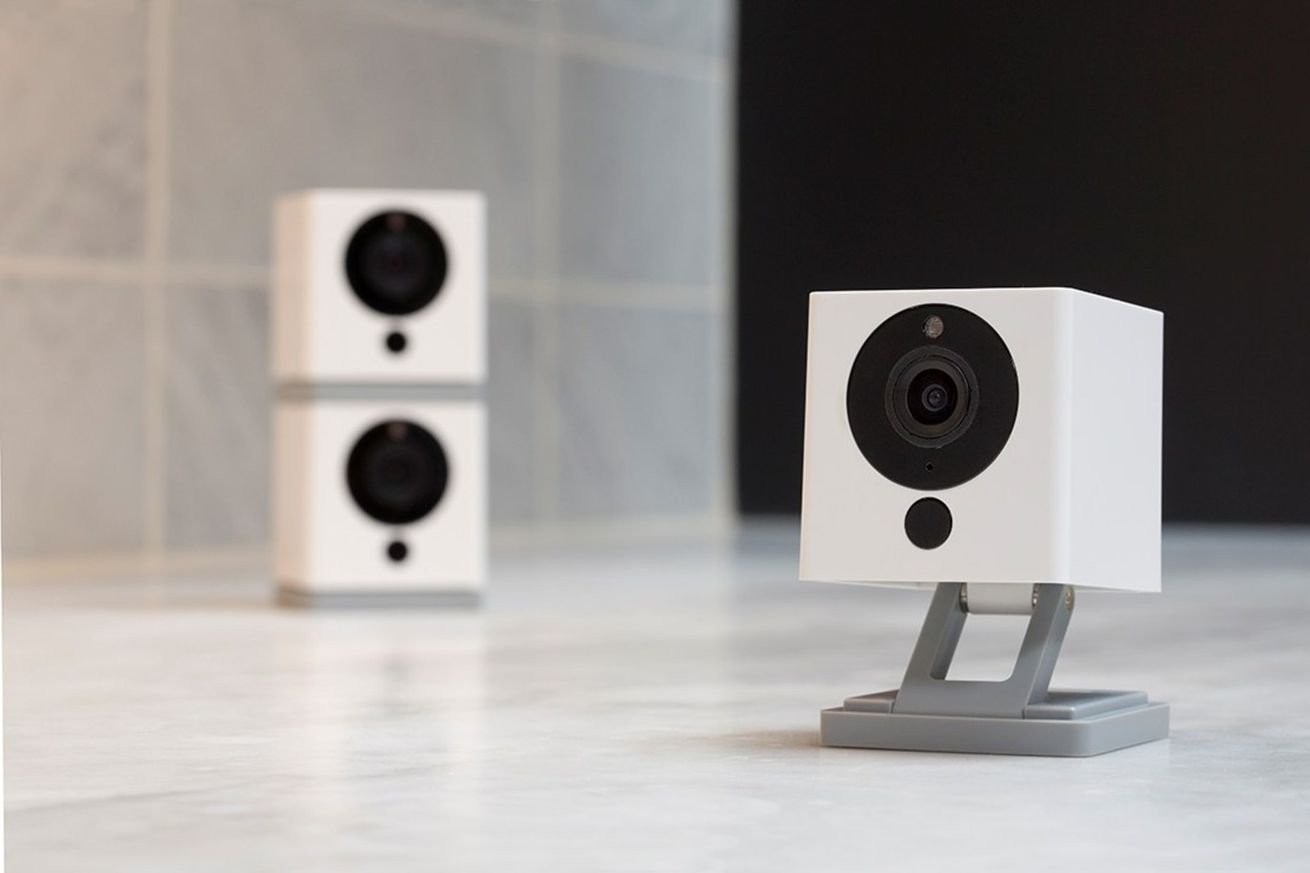 Wyze has officially launched a new pay-what-you-want subscription tier for its lineup of home security cameras called Cam Plus Lite. In a forum post, the company explains that Cam Plus Lite includes Person Detection, which alerts you when it detects a human being rather than just motion, as well as cloud recordings that are limited to 12 seconds in length, with a 5 minute cooldown period between them. Users can choose to pay as little as $0 a month for the new tier.

Wyze also says it’s removing the 32GB microSD card size limit on its cameras, and is adding new rewind and skip buttons to make it easier to scrub through locally-saved footage.

Regarding subscriptions, Wyze started experimenting with its pay-what-you-want model for its…