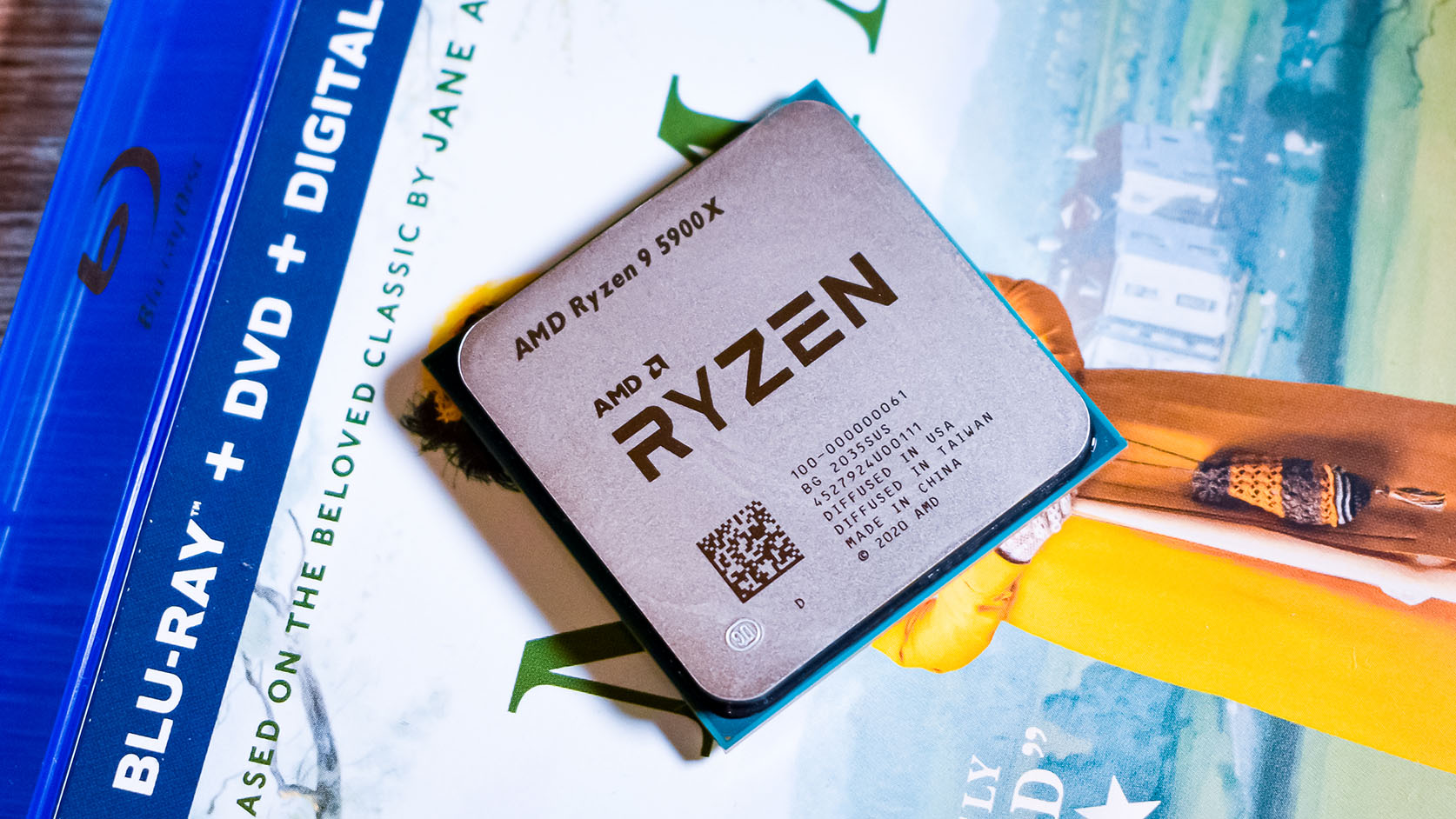 ASRock announced an official BIOS for its X370 PRO 4 motherboard, which has been listed to support Ryzen 5000 processors. Users who want to make the upgrade to the new chips on their old motherboard can do so by going to the official website, downloading and then flashing a new BIOS built for the newer chips.

This was confirmed by a screenshot from Twitter user @KOMACHI_ENSAKA. However, because this new BIOS supports the new processors by pulling support of Bristol Ridge CPUs, you’ll want to make sure you don’t have one of those low-end chips in your system.

This isn’t the first time Ryzen 5000 chips have run on a 300-series board, though. Just a few days ago, YouTuber TechEpiphany showed off a Ryzen 9 5950X running on an A320 motherboard – something AMD definitely doesn’t officially support, but now we know it could.