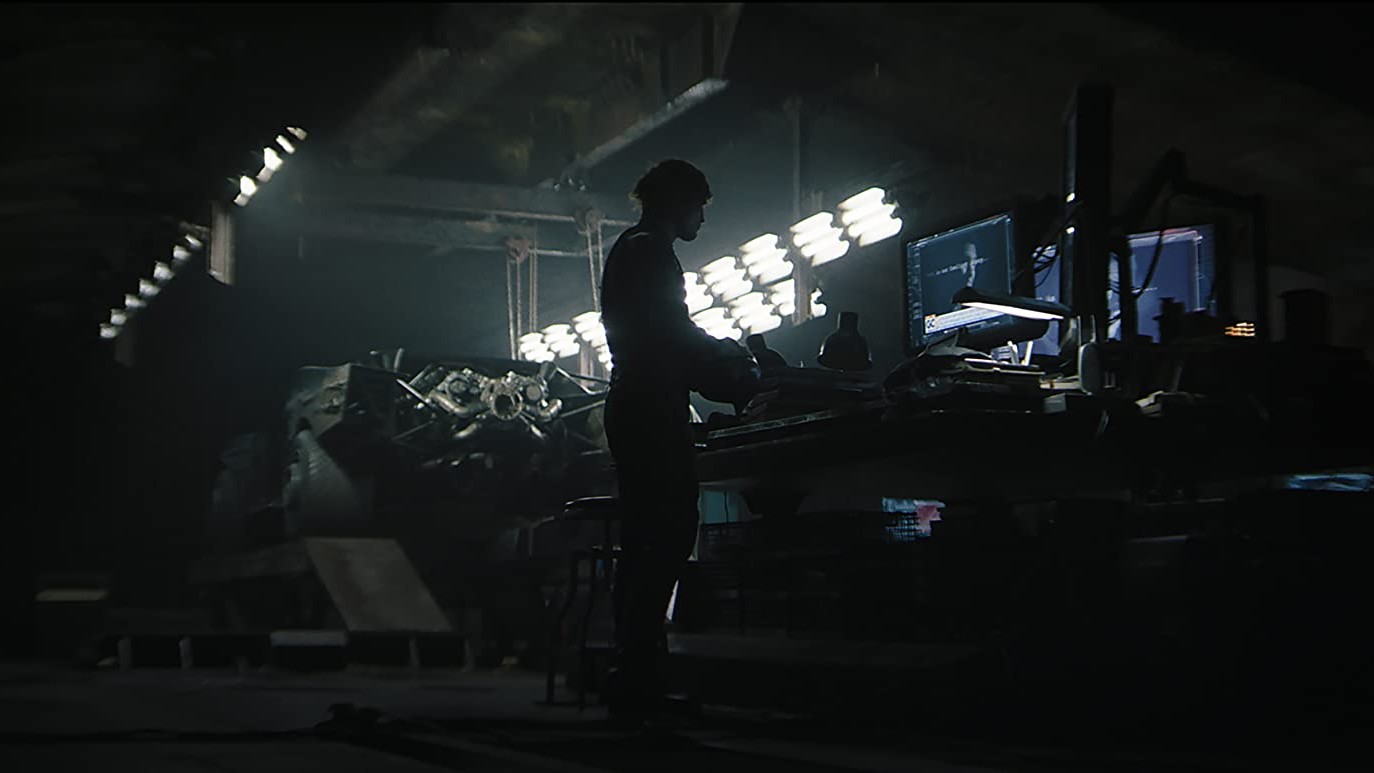 Robert Pattinson in the first trailer for The Batman (Image credit: Warner Bros.)

Secondly – and perhaps most importantly – The Batman is the eighth successive standalone Batman movie to receive a PG-13 rating in the US. Yes, really. That means Tim Burton’s Batman and Batman Returns, Joel Schumacher’s Batman Forever and Batman & Robin, and Christopher Nolan’s Batman Begins, The Dark Knight and The Dark Knight Rises all bore the same certificate.

A history of violence

Director Matt Reeves, in particular, is also known for pushing the boundaries of the PG-13 rating to the absolute limit.

Those worried that The Batman will be a sanitized, thrill-free adventure through Gotham’s underbelly, then, have nothing to fear. In 2022, a PG-13 rating is less a synonym for ball pit entertainment and more an opportunity for Reeves and co. to share their take on the Batman legend with as large an audience as possible.

Rest assured, Robert Pattinson’s Dark Knight will be getting his hands dirty when the movie releases in theaters on March 4 – there just won’t be any blood to clean up.

Matt Reeves’ The Batman has been officially rated PG-13 – and some fans aren’t happy.

“The Batman deserves an R rating!” one Twitter user said, while another suggested that “nobody wants a Batman that isn’t in his full glory: dark, gritty, mature, serious.”

Others made reference to Warner Bros. Studios’ obvious desire to open up screenings of The Batman to as many punters as possible, including children: “Whack [decision] but predictable,” one user wrote.

But devotees of The Caped Crusader need not fear. Robert Pattinson’s take on the iconic character most definitely won’t be hampered by a PG-13 rating – for several reasons.

Firstly, a PG-13 rating (as awarded by the US board of classification, the MPAA) still permits “strong violent and disturbing content, drug content, strong language and some suggestive material” in a movie.

The Batman is therefore likely to maintain the gritty tone established by its trailers so far. It won’t be bloody – higher age ratings are needed for the red stuff – but the ground-and-pound fighting style of Pattinson’s Batman looks set to ensure Reeves’ vision of Gotham lives up to its billing as the darkest yet.