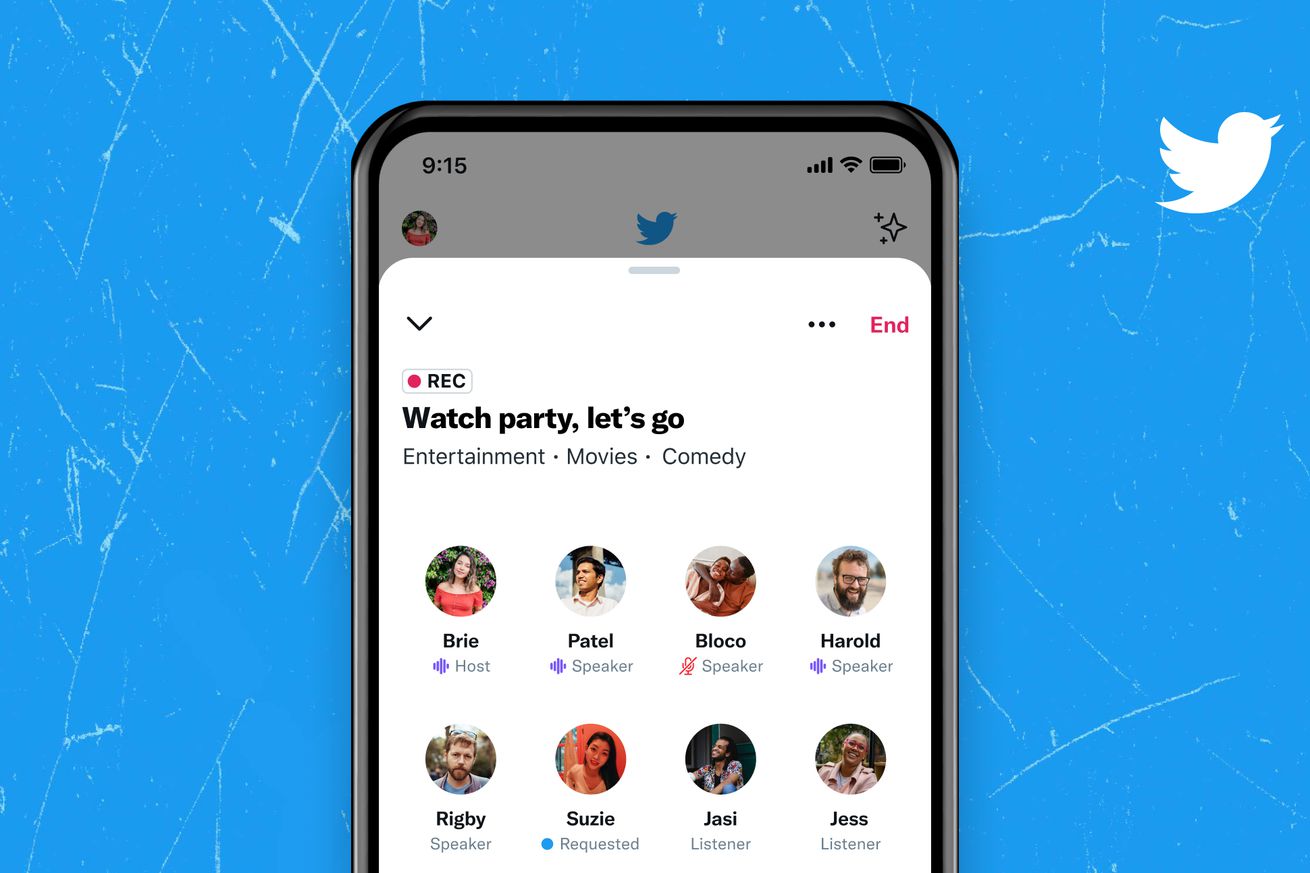 Twitter is now letting all Android and iOS users record Twitter Spaces, the company announced Thursday. Users will be able to choose to record a Space when they’re setting one up and the recording will be available for public playback for 30 days after the Space has ended. If you’re in a Space that’s being recorded, you’ll see an icon at the top of the Space letting you know.

Another update on Spaces Recording:

The option for hosts to record is now available for everyone on Android and iOS! When starting a Space, tap the “Record Space” switch to have it available for public playback for 30 days once the Space has ended. pic.twitter.com/fYzaOjQJlF