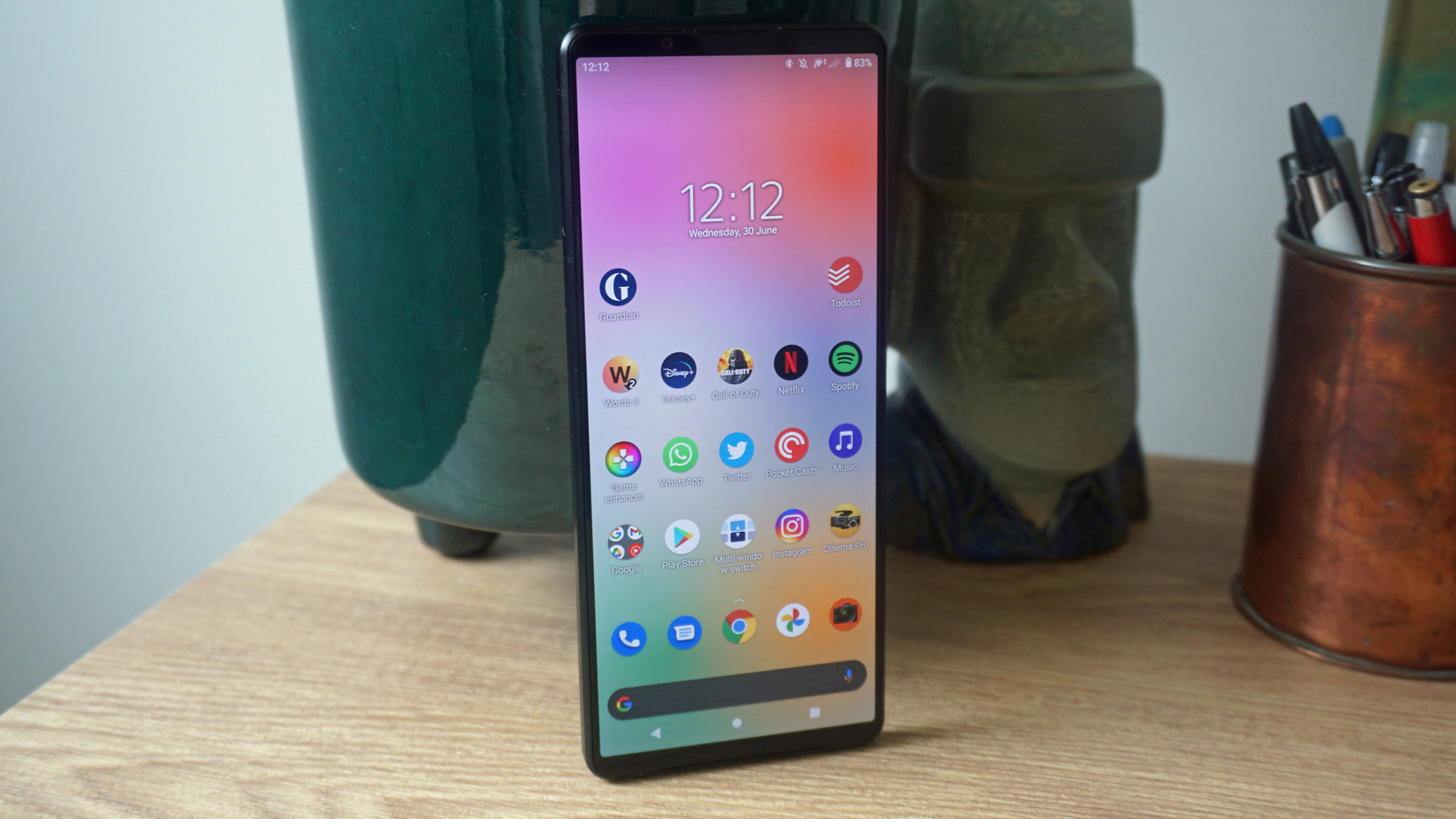 While the Sony Xperia 1 IV is likely a way off yet, we’re already hearing some things about it, including that – according to

Time stops for nothing, and just like winter makes way for spring, the Sony Xperia 1 III must eventually get replaced by the Xperia 1 IV.

The Sony Xperia 1 IV is expected to be the next top-end phone from tech giant Sony, due to – y’know – four following three. While the naming scheme is easy to predict, the rest of the phone isn’t, and we don’t know too much about the upcoming mobile just yet.

Sony never rushes its smartphones. The Xperia 1 III only went on sale roughly four months after launch, and even that seems fast compared to the Xperia 5 III’s nine-month voyage to store shelves.

That means it’s hard to know exactly when you’ll be able to try out the new Sony Xperia 1 IV – but hopefully it’ll get unveiled in the first few months of the year, so we’ll at least know what specs it’s packing.

Already there are a few rumors about the phone, all of which you’ll find below, along with details about the likely release date and price, and we’ll update this article whenever we hear anything more about Sony’s next flagship handset.