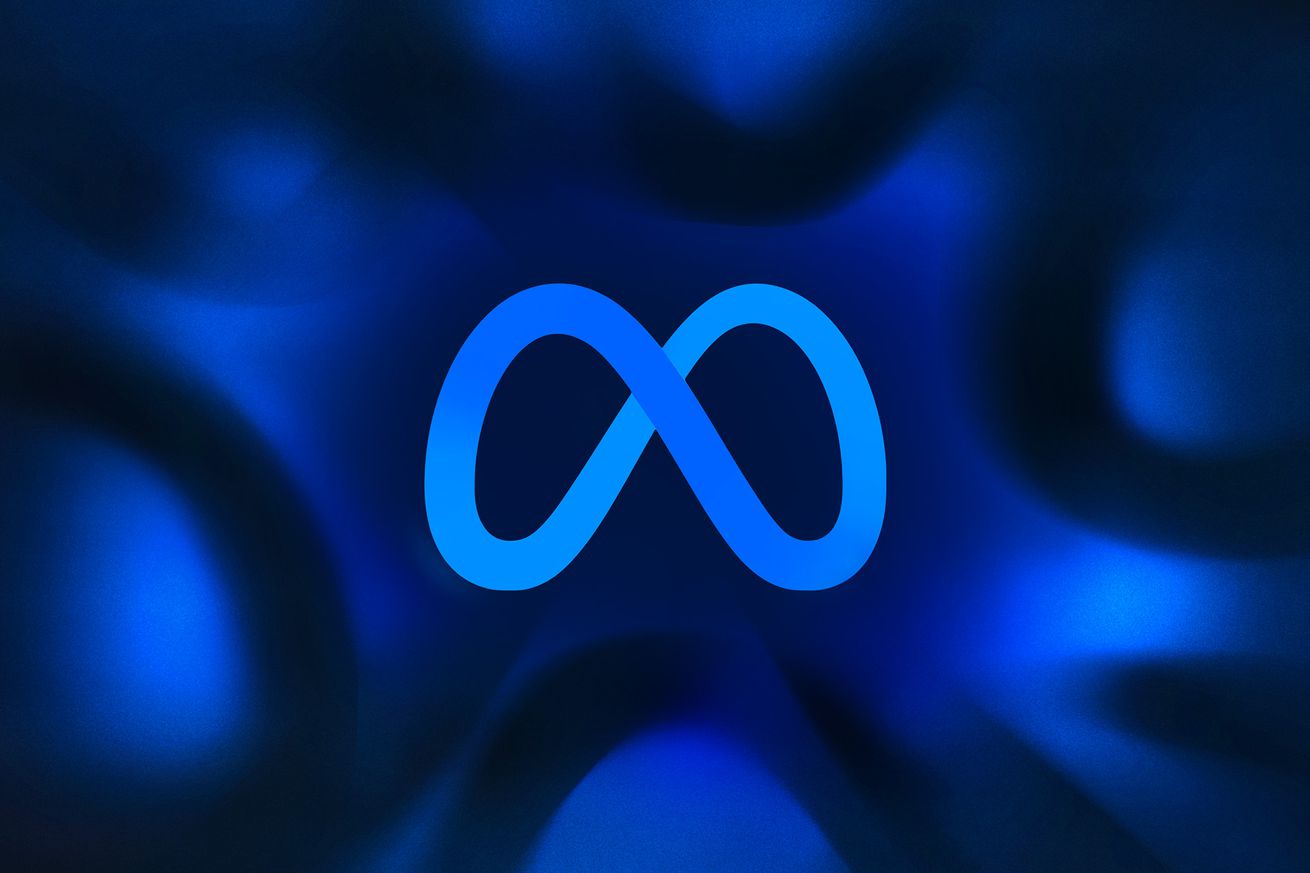 The US Federal Trade Commission and at least three states are investigating Meta for antitrust violations in its virtual reality division, according to Bloomberg. The report says the FTC and attorneys general from New York, Tennessee, and North Carolina began speaking last year with third-party VR developers who have concerns about Meta’s business practices. It’s one of multiple probes into Meta’s dominance in the small but growing market of VR.

The Bloomberg report references well-known controversies around Meta (formerly Facebook) and its VR division (formerly Oculus). Regulators have reportedly asked developers if the Oculus app store discriminates against third-party apps whose features overlap with its own offerings, and they’ve…