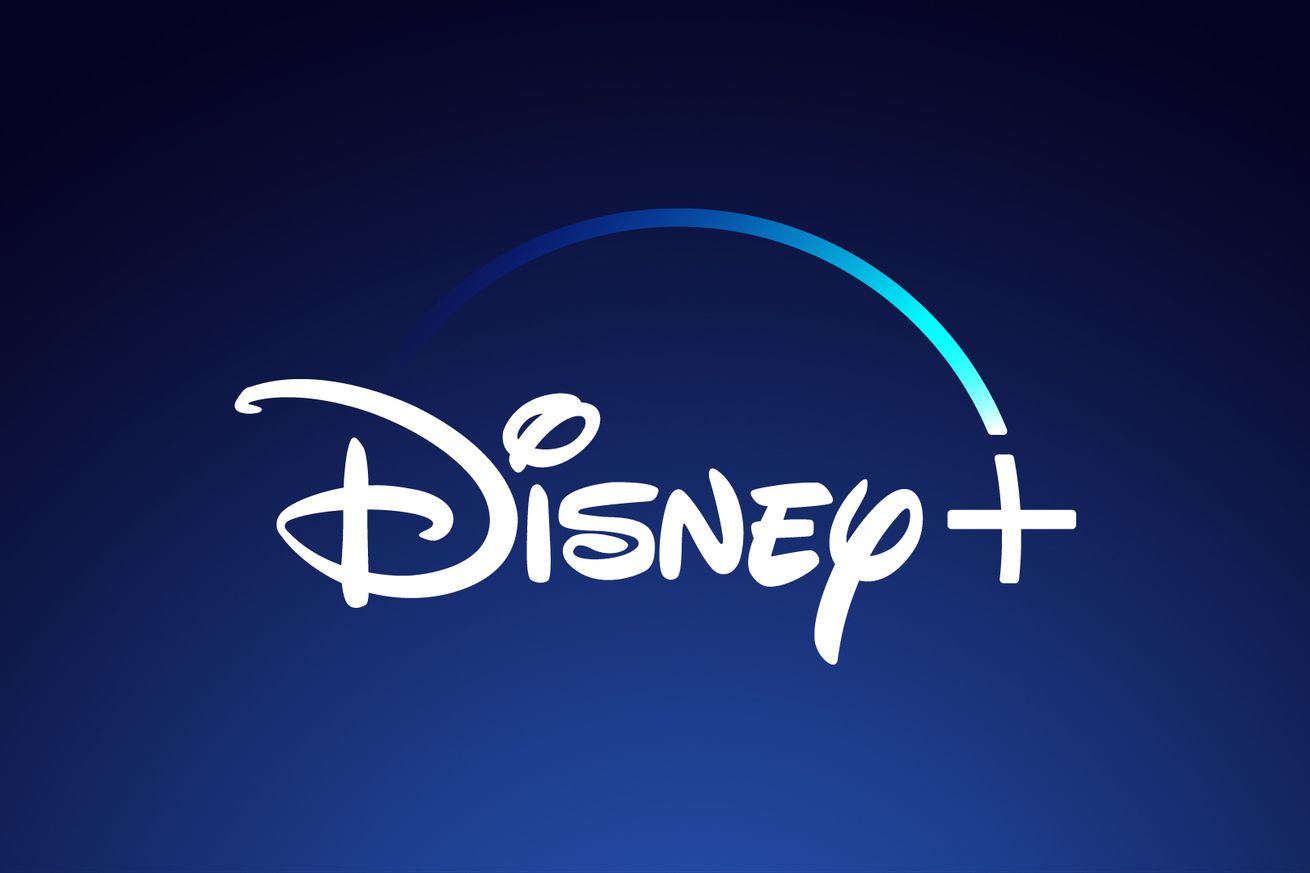 Disney added 7.9 million new subscribers to its Disney Plus streaming service during the first three months of 2022, the company announced in its Q2 earnings report on Wednesday. That brings the total to around 87.6 million worldwide, excluding the 50.1 million people subscribed to Disney Plus Hotstar internationally. In the US and Canada alone, Disney Plus now has 7.1 million more subscribers than it did a year ago, with 44.4 million.

The company also said that the number of subscribers for all of its streaming offerings — including Hulu and ESPN Plus — had grown to over 205 million, an increase from the 196.4 million it reported in January.