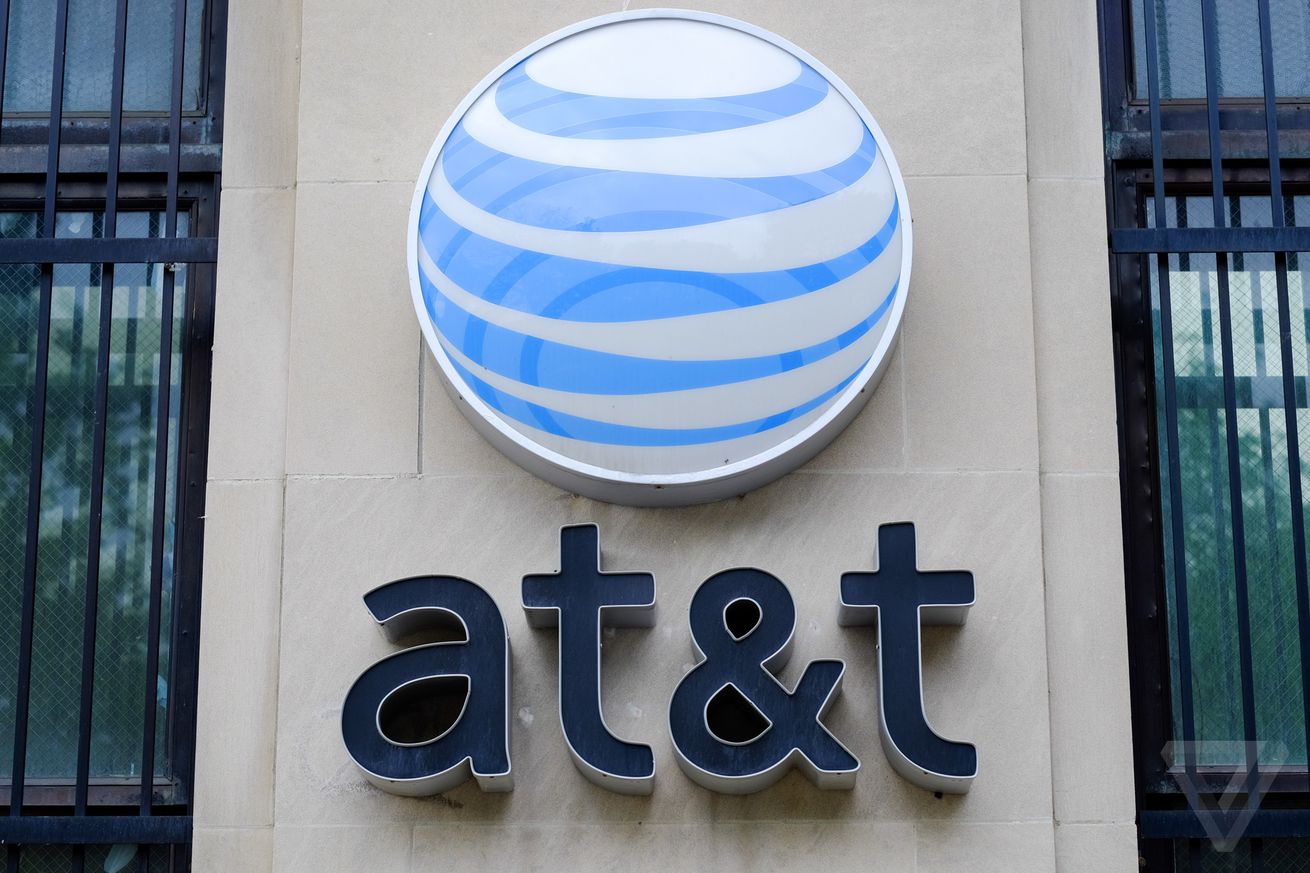 Since 2013, AT&T has quietly bilked customers out of hundreds of millions of dollars with a bogus “administrative fee,” a fee it more than doubled to $1.99 a month in 2018. For a few years there, a California class-action lawsuit made it seem like AT&T might finally get taken to task. But this week, both sides told a judge they’d settle for just $14 million — meaning customers may get less than 10 percent of what they paid AT&T, while AT&T gets to keep on charging them.

According to the proposed settlement agreement in Vianu v. AT&T Mobility — which still needs to be approved by a judge — just about every AT&T Wireless postpaid customer in California since 2015 will be eligible for an estimated payment of between $15 and $29.