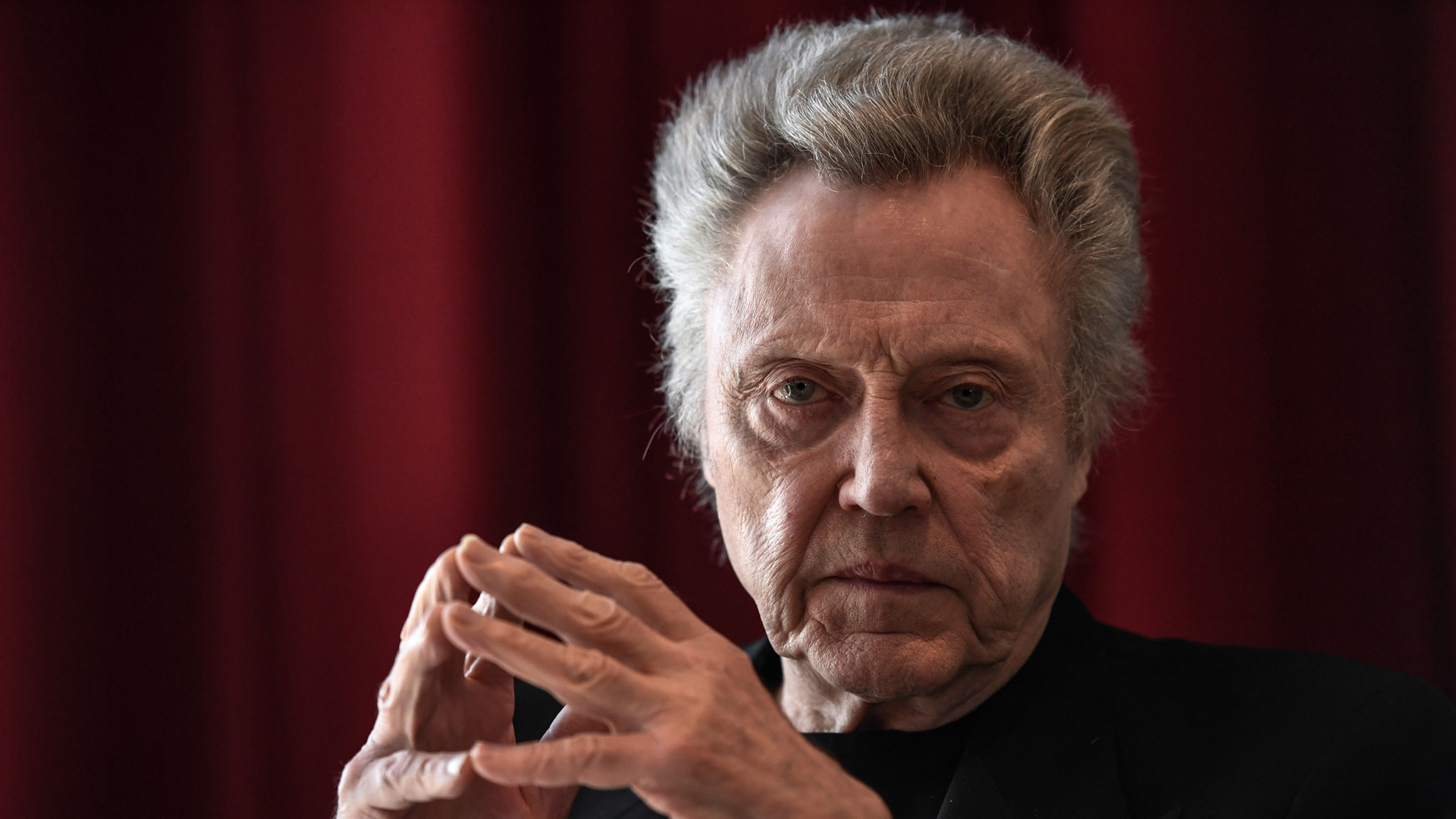 Major spoilers follow for the first Dune movie, plus elements of the novel on which it’s based.

For the uninitiated, Emperor Shaddam IV is the ruler of House Corrino and the Known Universe in Frank Hebert’s iconic sci-fi novel. The 81st Emperor of the galactic empire is the puppeteer of much of what occurs in the Known Universe, regularly pulling the political strings among the numerous Houses, including the Atreides and Harkonnen families.

Emperor Shaddam IV was conspicuous by his absence in the first Dune film. However, diehard Dune fans, plus movie goers, will know that Emperor Shaddam IV joins forces with House Harkonnen to try and wipe out House Atreides; the former seeing the latter as a major threat to his dominion of the Known Universe. The two Houses combine their military forces to attack House Atreides on Arrakis, the home of the universe’s spice mining operation, after Emperor Shaddam calls on House Atreides to take charge of the vital substance’s production.

Of course, we all know that Chalament’s Paul Atreides, alongside his mother Lady Jessica, survived the Corrino/Harkonnen attack on House Atreides. Expect the pair, plus the Fremen and any other survivors (cough cough Brolin’s Gurney Halleck), to take the fight to Shaddam IV in the sequel, then.

It’s likely that Dune Part 2 will follow the story plotted out in Herbert’s seminal works, so we already know the fate of Emperor Shaddam IV. We won’t spoil it here for you, though, if you haven’t read the book.

According to multiple outlets, including Deadline, Variety, and The Hollywood Reporter, Walken has been tapped to portray Emperor Shaddam IV in the sequel to Denis Villeneuve’s sci-fi extravaganza.

Principal photography is expected to begin in July, with Dune Part 2 currently set for an October 2023 release. Given that production is set to start in the next few months, it’s unsurprising that Villeneuve and casting director Francine Maisler are moving quickly to cast actors for the film’s major roles.