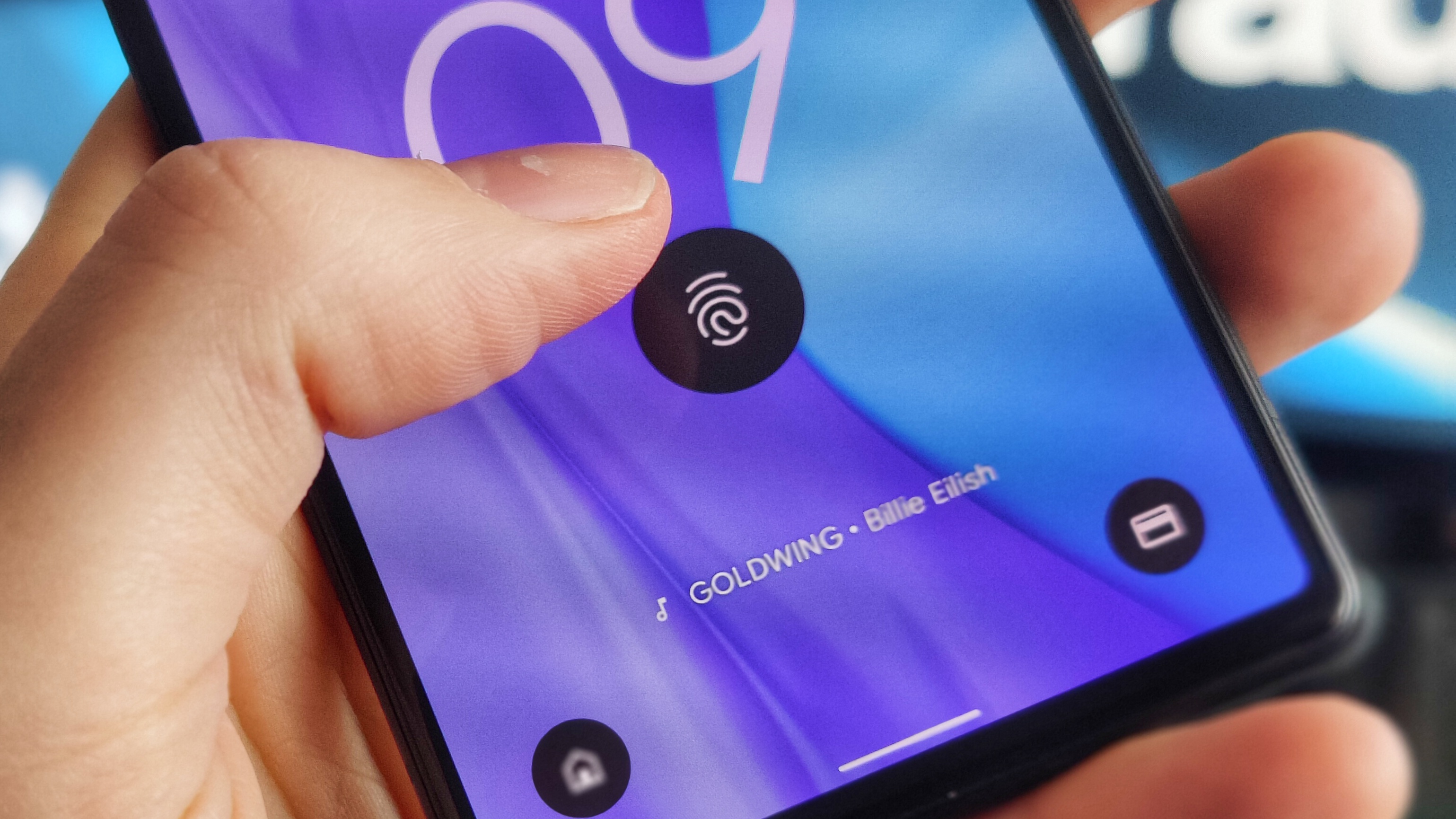 Analysis: what’s so bad about the Pixel 6’s fingerprint sensor?

Not everyone hates the fingerprint sensor on the Pixel 6 and the Pixel 6 Pro, but a lot of people certainly do, with

If you have a Google Pixel 6 or a Pixel 6 Pro then outside of the many bugs – which have mostly now been fixed – you might be most annoyed by the fingerprint sensor, which many users have found to be deeply unreliable. But the Google Pixel 6a might not have this problem.

That’s because the new phone has a different fingerprint sensor to the main Pixel 6 models. This was confirmed by Rick Osterloh (the Senior VP for Devices and Services at Google) in conversation with Android Central at Google IO 2022.

However, there’s no guarantee that the Pixel 6a’s new sensor will be any better. Osterloh didn’t shed any light on the reason for the change, or discuss the performance of the new sensor.

So we can’t be confident of anything right now. If it is better, …read more