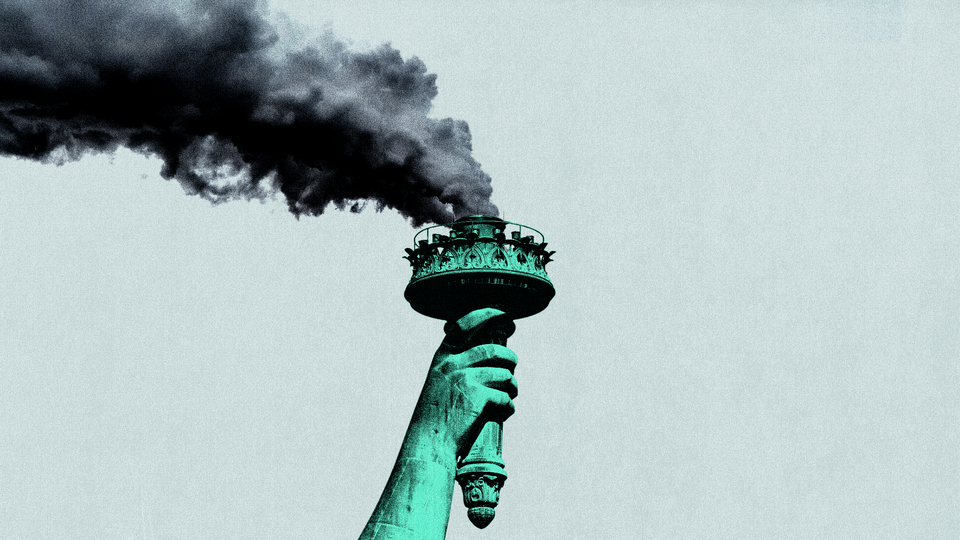 For the past 18 months, Senate Democrats have been trying to find a climate deal acceptable to all 50 of their members. The main obstacles, so far, have been Senator Joe Manchin of West Virginia, the owner of a coal-trading company, who wants any deal to reduce the federal budget deficit, and Senator Kyrsten Sinema of Arizona, who refuses to increase tax rates, the easiest way to satisfy Manchin’s deficit-reduction goal. Senators are now back at the negotiating table, trying to work within the rules Manchin has insisted on.

But their timeline is dwindling. Last month, an environmental lobbyist told me that if the talks did not produce a framework deal by Memorial Day, then he didn’t think they would succeed at all. No such deal came together. Now only about 17 working days remain before Congress’s August recess. Reconciliation, the parliamentary procedure that senators use to pass legislation with 51 votes, gobbles up floor time, so even if Manchin does agree to a deal, Senate Majority Leader Chuck Schumer may not be able to get it to a final vote before the clock runs out.

So it seems possible, even probable, that sometime in the next three or four …read more