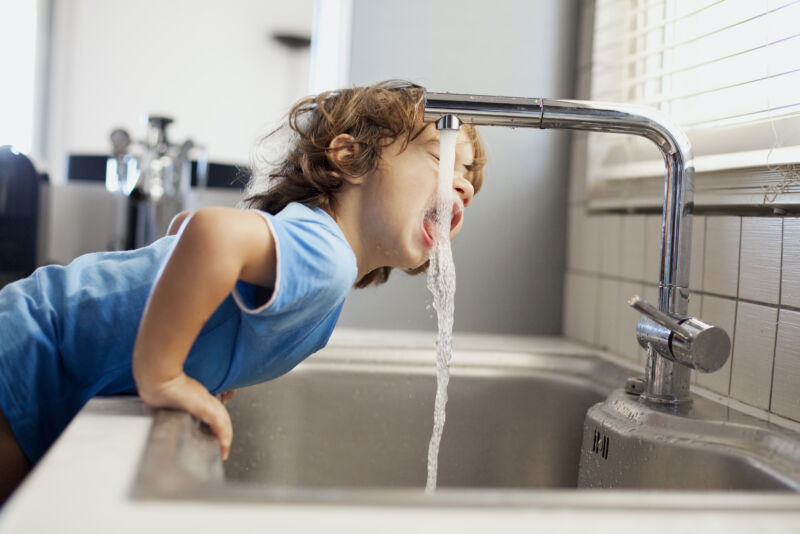 Late in 2021, the Environmental Protection Agency announced a long-term project that aimed to come to grips with contamination by a class of chemicals called PFAS, for per- and poly-fluoroalkyl substances. Sometimes termed “forever chemicals,” these compounds don’t naturally degrade at an appreciable rate, and they show up in everything from food packaging to drinking water. Lab and epidemiological studies have indicated that they carry potential health risks, and the EPA started a program to evaluate the latest research on them.

On Tuesday, the agency announced some of the first results of this effort and is issuing updated drinking-water health advisories on four of the chemicals, one of which tightens exposure risks by a factor of 10,000. In addition, the EPA announced that it is planning to spend a billion dollars of Infrastructure Bill funding in disadvantaged and small communities to help them monitor and reduce PFAS exposures.

PFAS are hydrocarbons in which some of the hydrogen atoms have been replaced by fluorine. This makes them chemically inert, allowing them to stick around in the environment for a long time without breaking down—hence the term “forever …read more