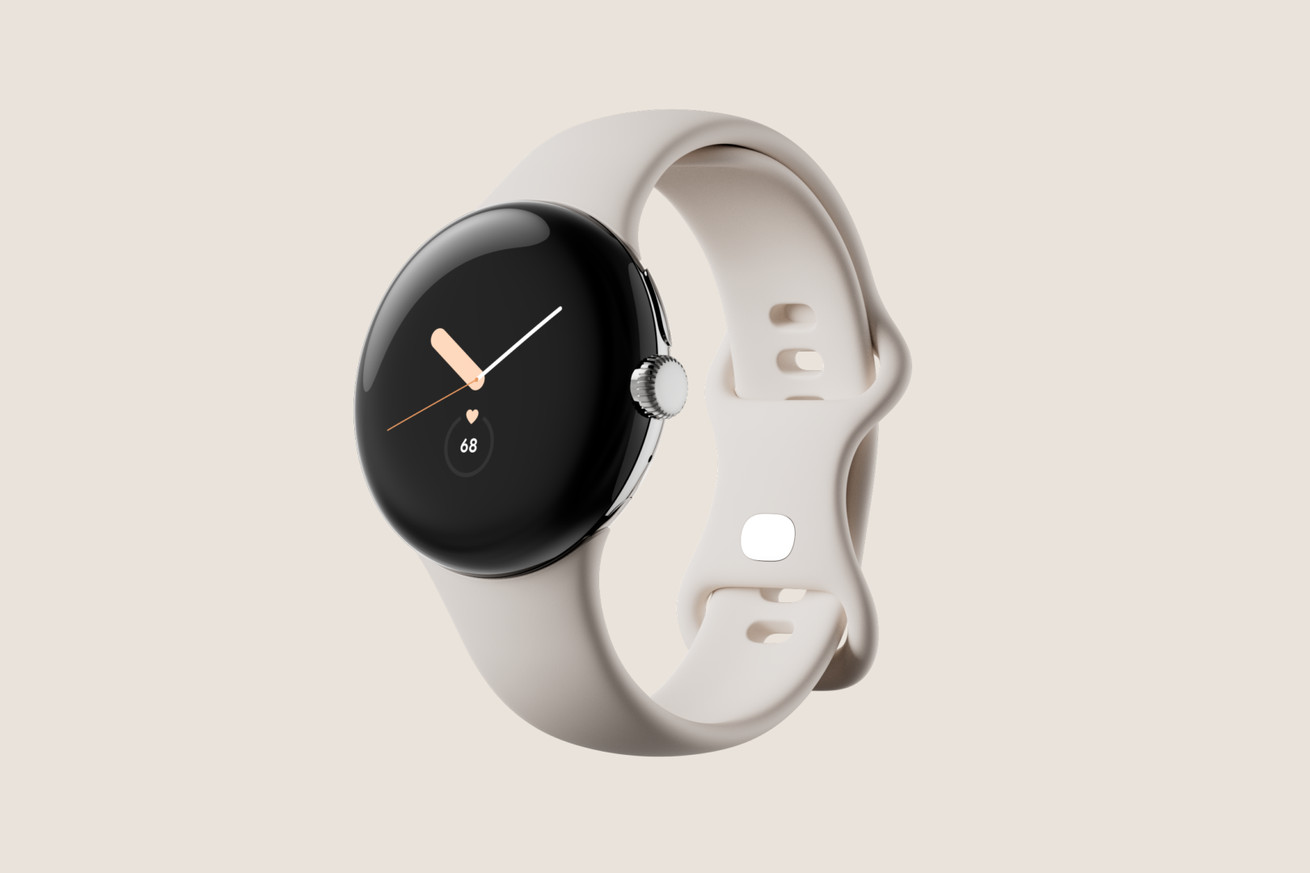 Any modern smartwatch worth its salt comes with swappable straps. So it’s no surprise that Google is reportedly working on a number of strap options for its forthcoming Pixel Watch. According to 9to5Google, the company is making at least seven straps — including the one showcased during the I/O keynote — for when the smartwatch launches this fall.

So far, 9to5Google is reporting that Google’s working on a Milanese-style mesh band, two types of leather bands, a link bracelet, a fabric band, and a silicone band. It’s also purportedly working on a stretchable option reminiscent of Apple’s Solo Loop. If it sounds like Google’s taking several pages out of Apple’s playbook, it is. We still don’t know the majority of the Pixel Watch’s specs,…