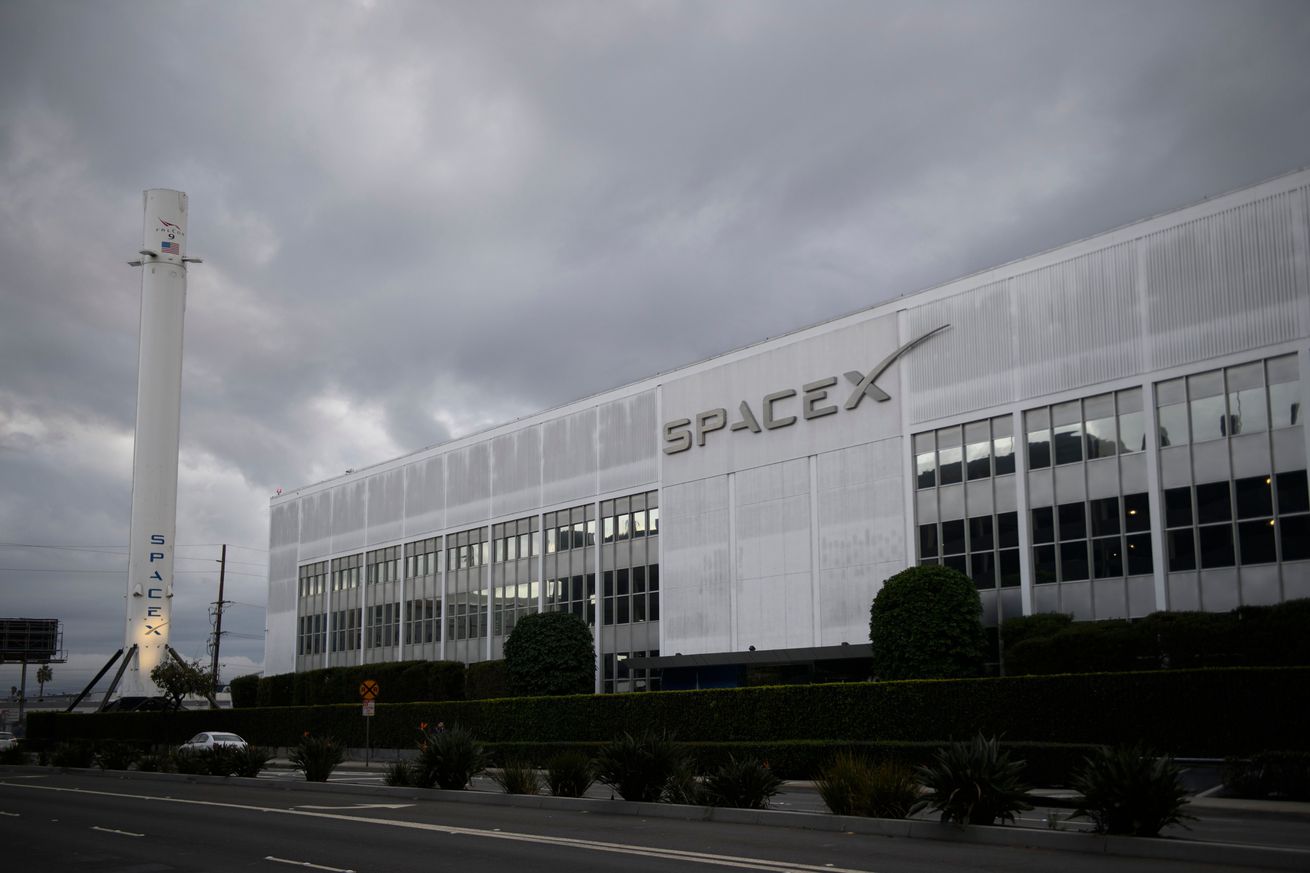 It took less than a day and a half for more than 400 SpaceX employees to sign onto an open letter criticizing CEO Elon Musk after it was posted and shared by some of their co-workers in an internal chat. Just 32 hours after it was shared, the internal landing page for the document was taken offline, around the same time that a group of employees was fired for their involvement in crafting and sharing the letter, a move that may have been a violation of labor law.

The open letter first went live on an internal landing page at noon Eastern, and then it was shared by a handful of employees to roughly 10 chat rooms in Microsoft Teams as well as one email list. The contents were bold: the employees asserted that Musk’s behavior in recent…