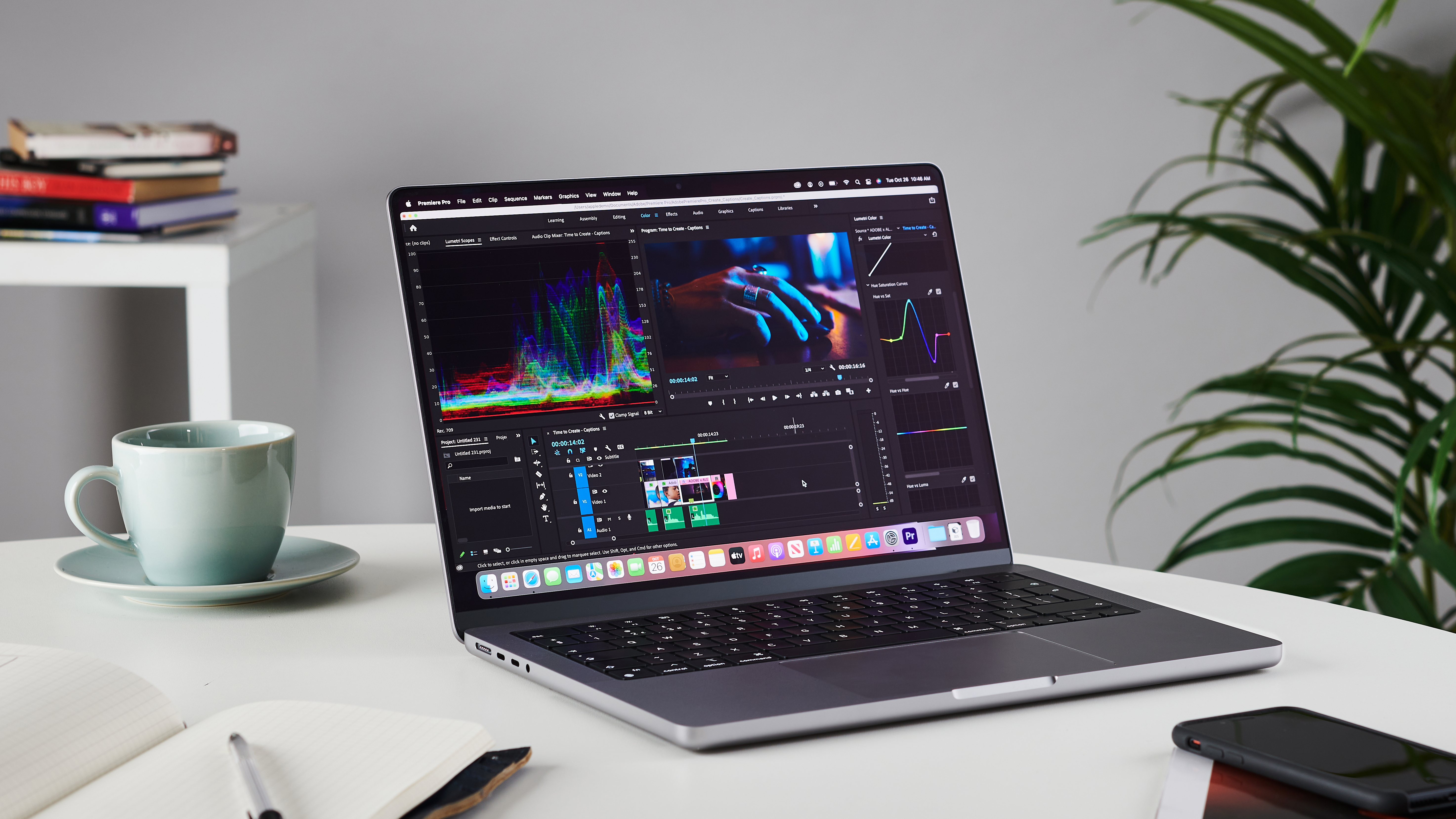 Apple may be releasing a 13-inch MacBook model with an OLED screen in 2024, according to a new report.

The report, which was first revealed by analyst Ross Young of Display Supply Chain Consultants and reported on by AppleInsider, states that the tech giant might be releasing a 13.3-inch laptop along with the 11-inch OLED iPad Pro and 12.9-inch iPad Pro. Young added that while they expect it to be a MacBook Air, it could also be a MacBook Pro or something completely different.

Young also states that the OLED devices would use a technique called “tandem stack,” which could decrease power consumption by up to 30%, increase brightness, and extend the display’s lifespan.

Analysis: Can you have too many MacBooks?

This isn’t the first rumor to emerge of a new Apple laptop after its WWDC 2022 event. There were also stirrings in the grapevine about a 15-inch MacBook Air and a 12-inch laptop coming sometime in 2023.

But this addition would mean that Apple is really stacking its deck, since we already have the MacBook Air (M2) and MacBook Pro 13-inch (M2) coming out, and many of the best MacBook models from the Intel-era are still …read more