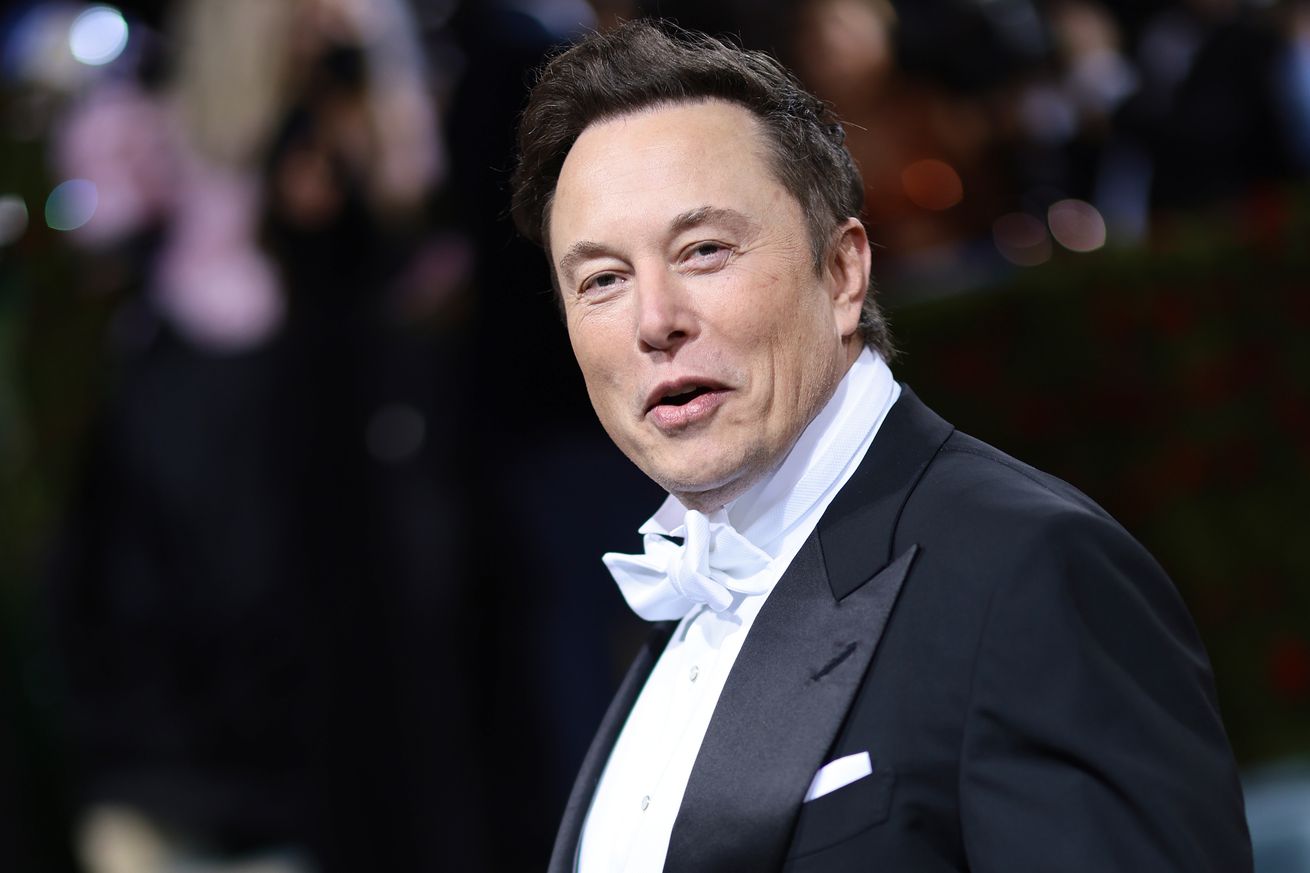 Photo by Dimitrios Kambouris/Getty Images for The Met Museum/Vogue

SpaceX has fired a number of employees who wrote and shared a letter criticizing the behavior of CEO Elon Musk, with the company’s president criticizing the letter as “overreaching activism.”

The open letter, first reported by The Verge, described Musk’s behavior as “a frequent source of distraction and embarrassment for us, particularly in recent weeks.” It cites SpaceX’s “No Asshole” policy and asks the company to “publicly address and condemn Elon’s harmful Twitter behavior.”

Said the letter writers: “As our CEO and most prominent spokesperson, Elon is seen as the face of SpaceX — every Tweet that Elon sends is a de facto public statement by the company. It is critical to make clear to our teams and to our potential talent pool that…