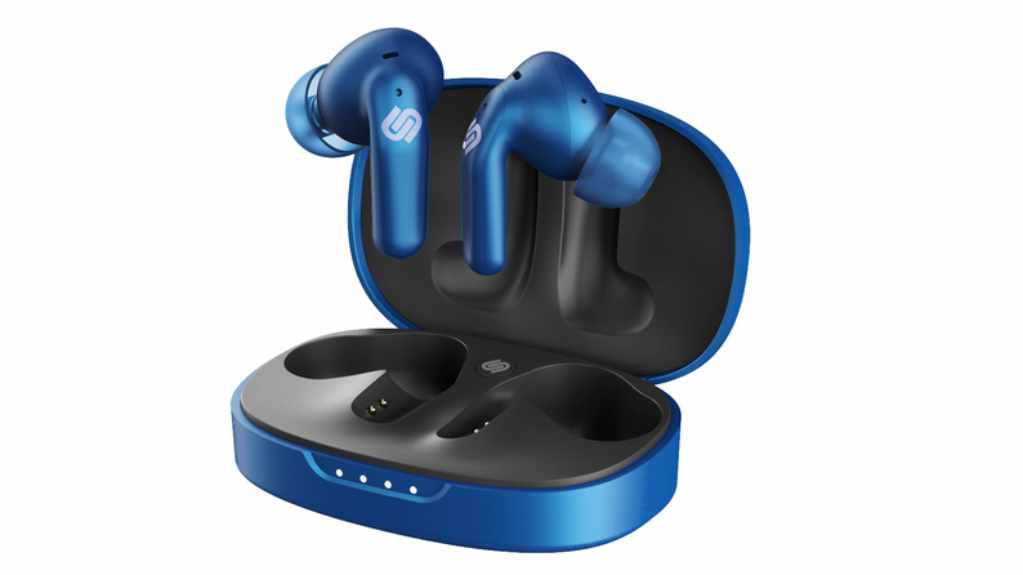 Dedicated low-latency modes have become an increasingly common feature on true wireless earphones, but not always at the sort of price point the Urbanista Seoul come in at.

As well as making lip-sync issues when watching videos and movies a thing of the past, the lack of delay with sound effects when using headphones with low-latency modes can have a big impact on immersion and your performance when playing games.

Our main hope is that these new buds sound as a good as their looks and feature set, a

Swedish audio brand Urbanista has its sights firmly set on gamers on the go with the launch of its new Seoul true wireless earphones – which were originally announced last year, but are now shipping.

The brand’s latest budget Bluetooth buds feature a low-latency gaming mode, making them perfect for anyone looking to take advantage of the Nintendo Switch’s recent added support for wireless headphones.

Shifting from the regular music mode to the earphones’ gaming setting via the companion app rings down audio latency to an impressive 70ms, meaning sound effects and audio cues won’t feel detached from the timing of what’s happening on-screen, which is what can happen with many of the best wireless earbuds.

Battery life offers up a decent eight hours of playtime per charge of the buds, while the included wireless charging case provides an additional three charges beyond that.

While the launch video for the new earphones seems to take at least some inspiration from Blade Runner, Urbanista says the design of the new buds is inspired by the South Korean city they take their name from.