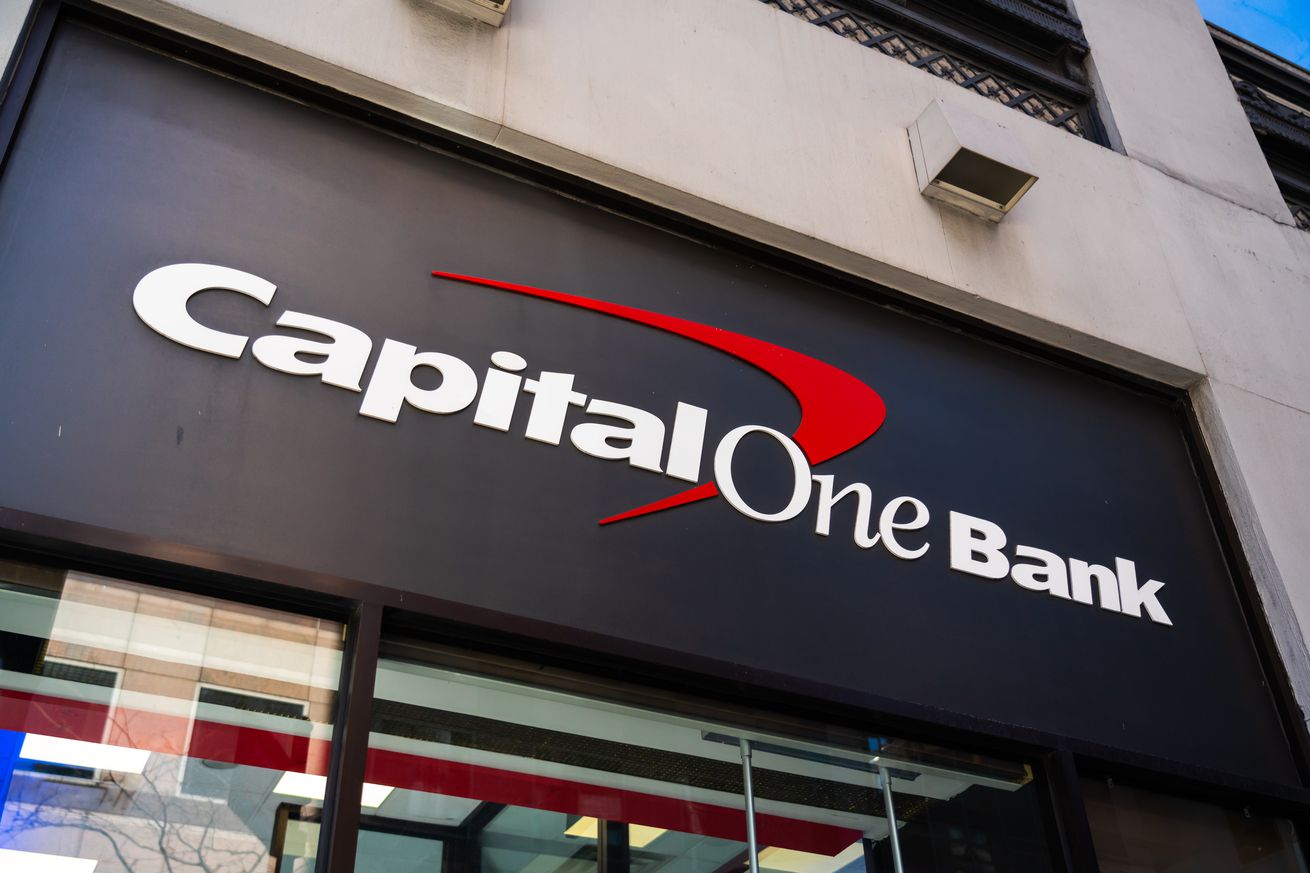 The 2019 hack exposed the information of over 100 million Capital One Customers. | Photo Illustration by Alex Tai/SOPA Images/LightRocket via Getty Images

A former Amazon Web Services (AWS) engineer has been found guilty of hacking into customers’ cloud storage systems and stealing data linked to the massive 2019 Capital One breach. A US District Court in Seattle convicted Paige Thompson of seven counts of computer and wire fraud on Friday, a crime punishable by up to 20 years in prison.

Thompson, who also went by the name “Erratic” online, was arrested for carrying out the Capital One hack in July 2019. The breach was one of the largest ever recorded, exposing the names, birth dates, social security numbers, email addresses, and phone numbers of over 100 million people in the US and Canada. Capital One has since been fined $80 million for allegedly failing to secure users’ data and s…