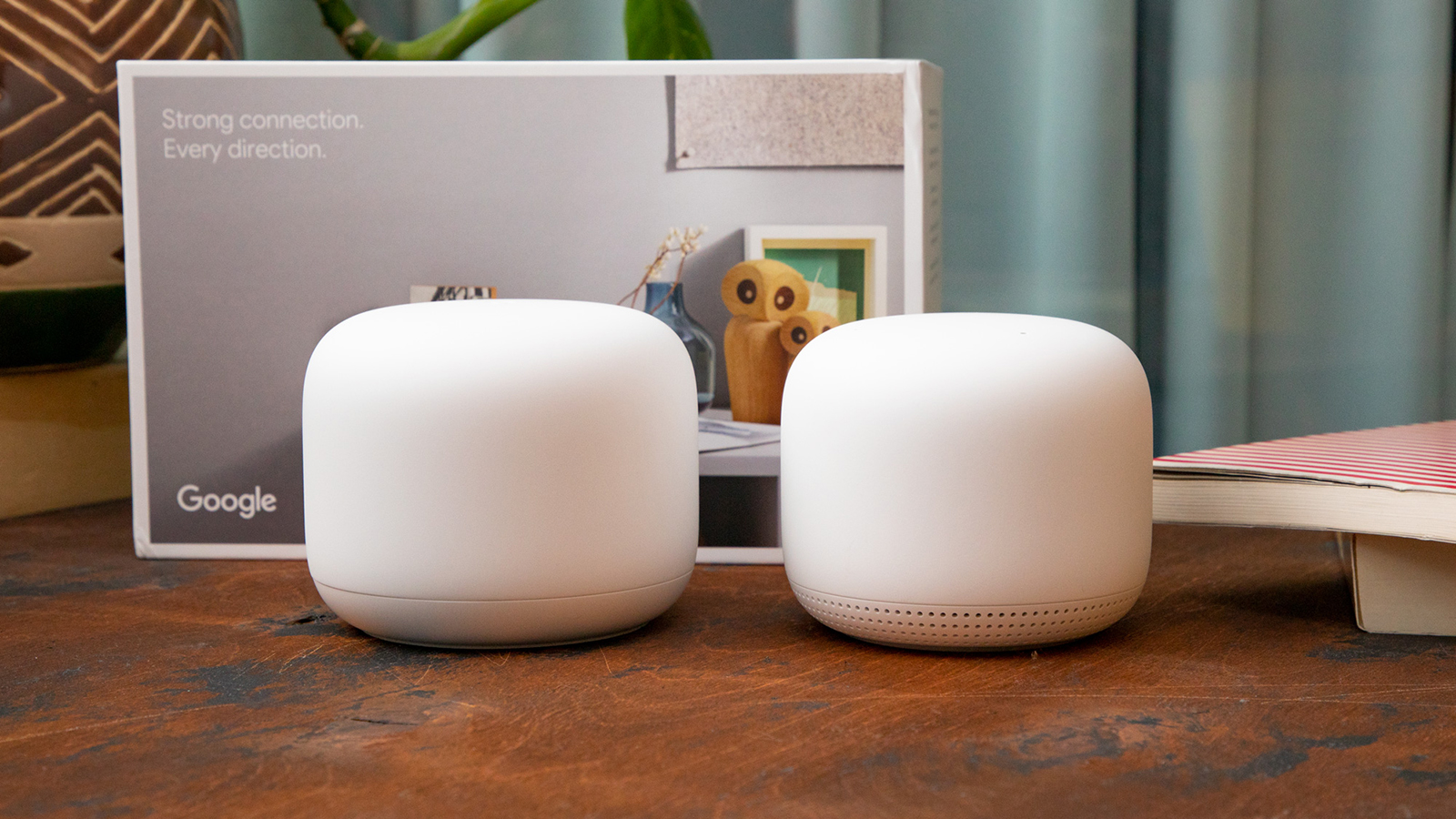 We’ve not seen a new Google Nest Wifi product since 2019, but the rumor is that Google is about to push out a substantial upgrade to its range of mesh routers – and this time the latest Wi-Fi 6 speeds and technologies are going to be supported.

This is according to an anonymous source speaking to 9to5Google, which can usually be depended on for accurate information. It also sounds as though the smart home networking kit that Google offers is going to be simplified to some extent.

A jump from Wi-Fi 5 (supported by the current line-up) to Wi-Fi 6 should see potential speed increases of up to 9.6 Gbps from 3.5 Gbps, assuming other connected devices are Wi-Fi 6 compatible. However, the source was unable to confirm whether or not the very latest Wi-Fi 6E standard would be adopted by the hardware.

Right now in the US you can pick up both a Nest Wifi pack and a Google Wifi pack, a rather confusing state of affairs. The latter devices don’t offer Google Assistant support, but do have Ethernet ports on board, and are all identical: they can all act as routers connected to …read more