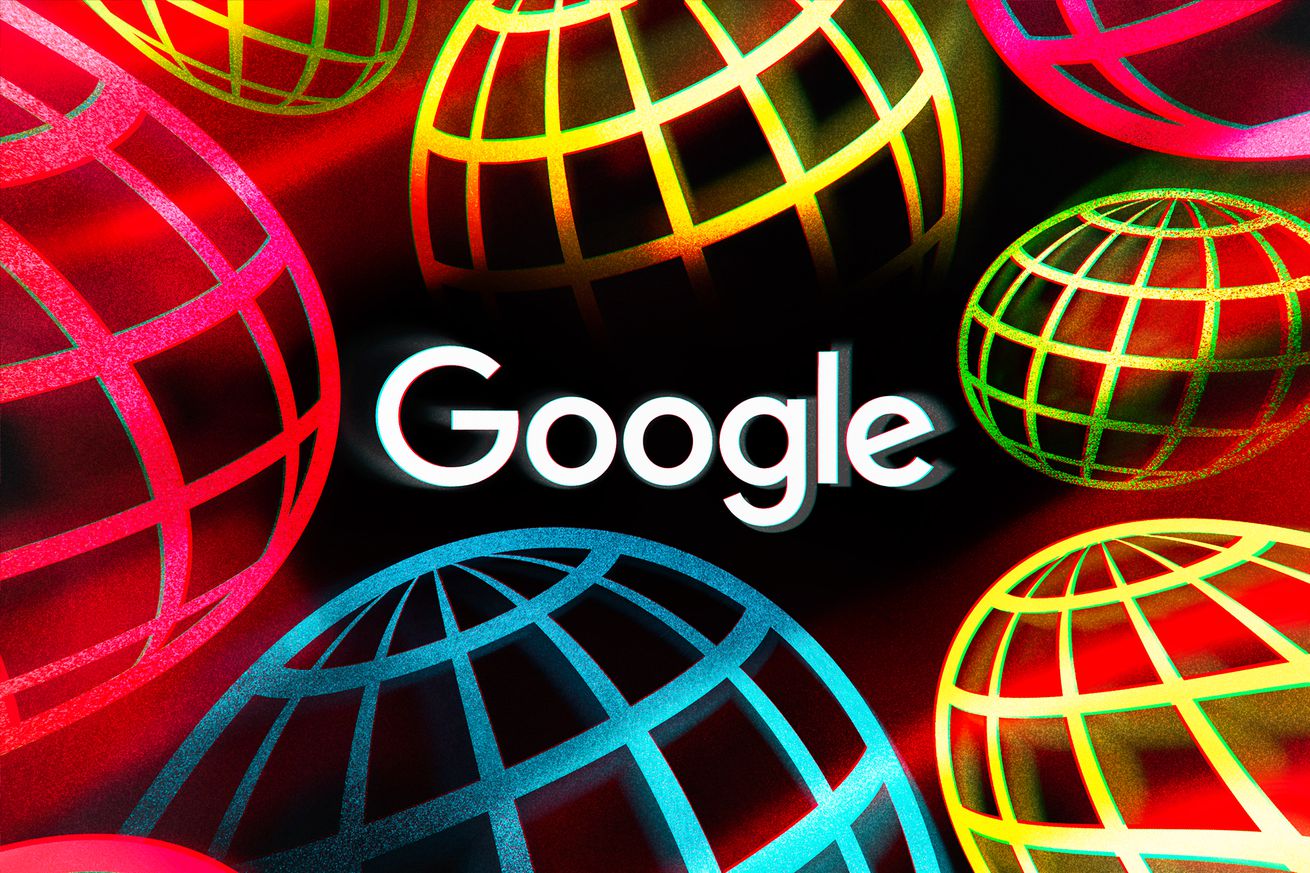 A group of US lawmakers has signed off on a letter to Google that urges the company to reevaluate its treatment of search results that direct users to anti-abortion crisis centers rather than legitimate clinics, as first reported by Reuters. Senator Mark Warner (D-VA) and Representative Elissa Slotkin (D-MI) are leading the initiative, while several other Democratic lawmakers have signed the letter in support.

The letter cites research published by the Center for Countering Digital Hate (CCDH), which focuses on Google search results in “trigger law states” — or the 13 states where abortion will become illegal if the Supreme Court overturns Roe v. Wade. Research indicates that 11 percent of Google searches in trigger law states for…