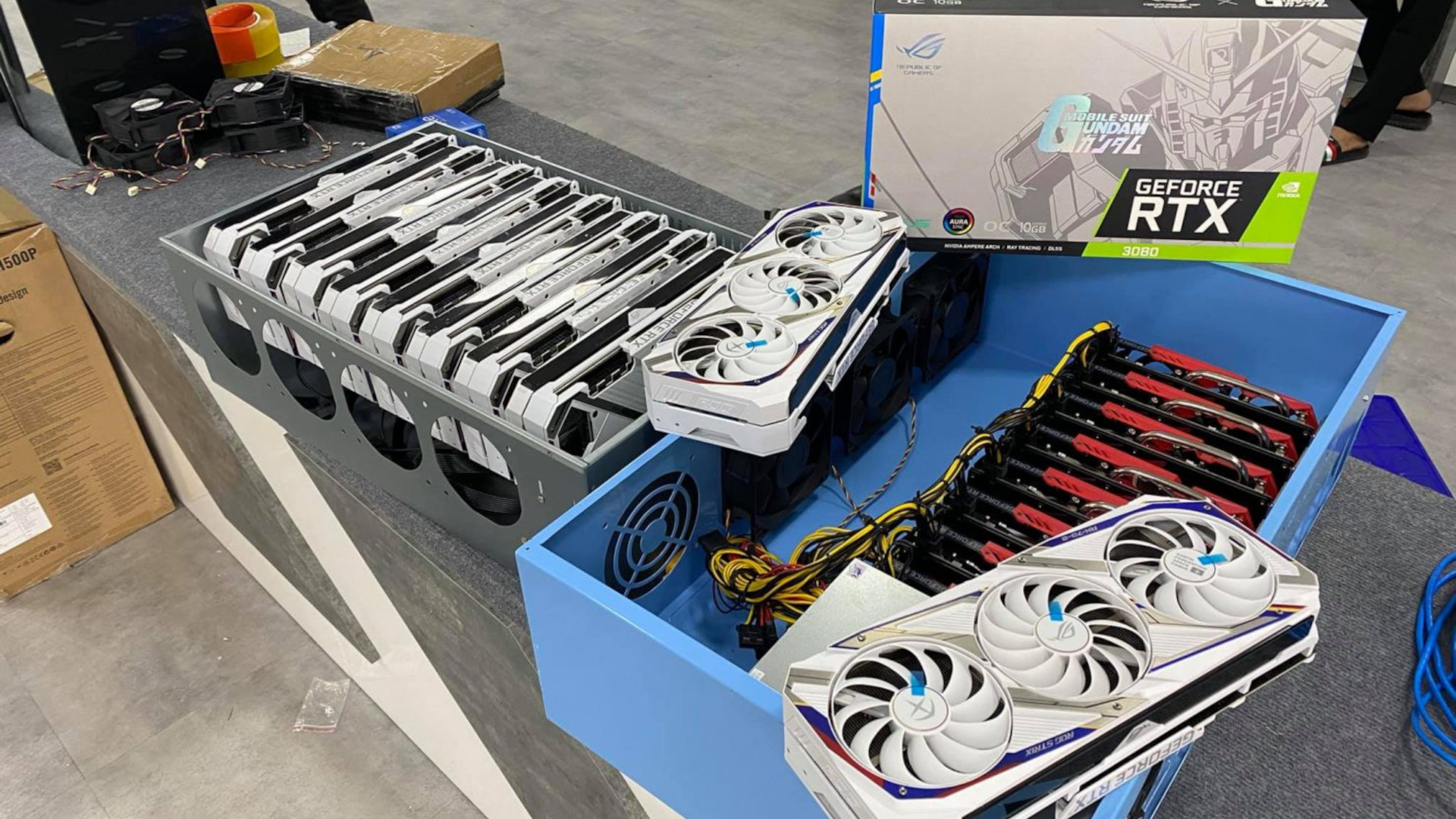 As we stand on the precipice of a new generation of graphics cards from Nvidia and AMD, a familiar discussion has taken root online – is the previous generation of GPUs still worth buying when something newer, shinier and more powerful is on the horizon?

I can clear that up for you: uh, yea.

The argument remains the same as it has for the past few generational releases – that it’s pointless to buy a product on the verge of it becoming ‘outdated’ and the prices often do not fall enough to make it worth the money. There is logic to this argument, but it fails to take into account a huge issue: the GPU market has not followed logic for a long time.

At least not in the ways that matter. Yes, in years gone by you could walk down to your local brick-and-mortar computing store and grab a new graphics card with relative ease, be that a brand new model at MSRP or the previous generation it was replacing at a tasty discount, but the last few years have proved that you simply cannot predict the future of a market, GPU or otherwise.

When GPUs like the Nvidia GeForce RTX …read more