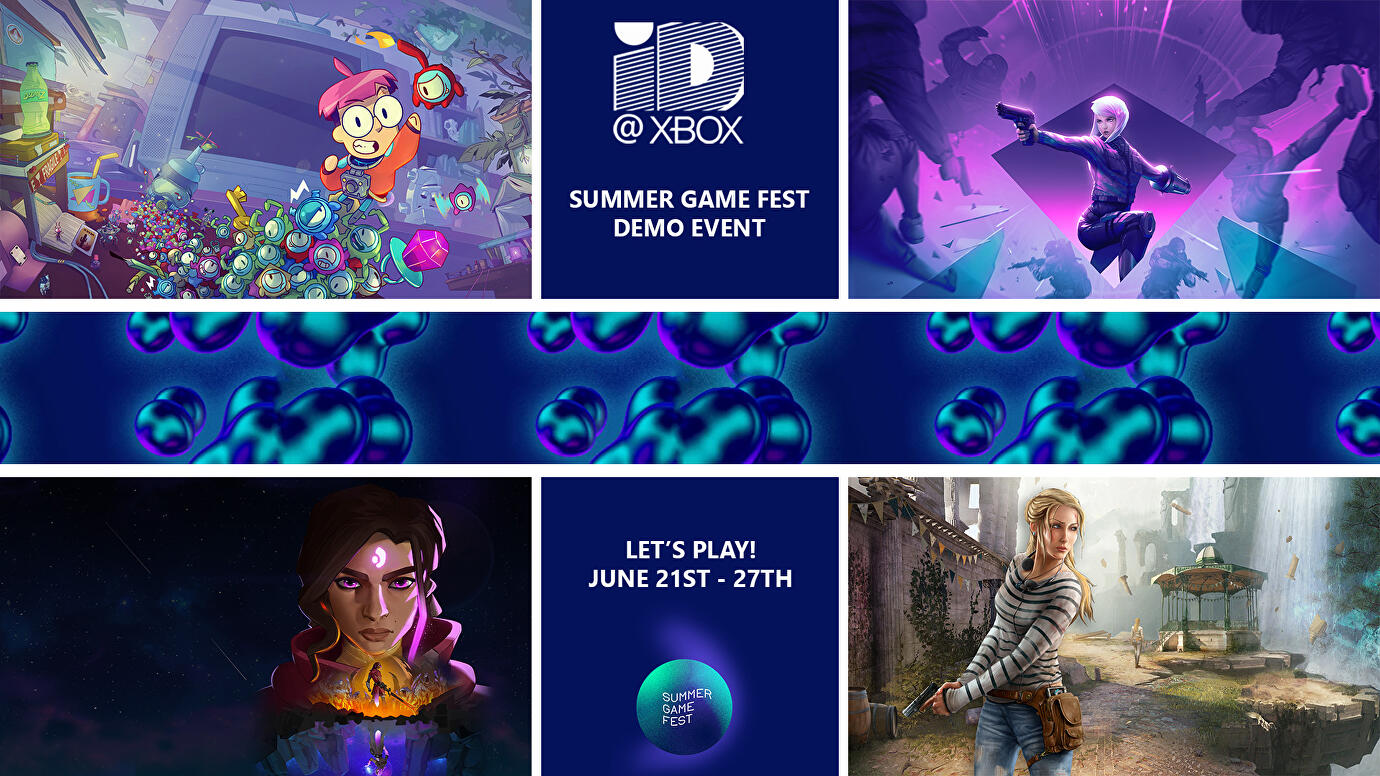 As part of Summer Game Fest, Microsoft has announced an ID@Xbox event which will see over 30 playable pre-release Xbox One and Xbox Series X/S demos made available next week.

This will mark ID@Xbox’s third Summer Game Fest event and it’ll run for a week, from Tuesday, June 21 through Monday, June 27. Over that week, you’ll be able to sift through the demos and try out some games for yourself, with Microsoft encouraging those who do so to leave some feedback for the developers.

“Hit them up on social media or through their websites,” the Xbox Wire post reads. “If you like the game – tell them! If you have constructive criticism, they would love to hear that too.”

In order to manage expectations, Microsoft adds that the demos that will be available as part of the event are “not the norm”. While games added to the Demo channel are usually created after a game has been completed and are therefore a pretty accurate reflection of the final product, the demos available as part of the ID@Xbox event are more like show floor demos and are therefore “not necessarily indicative of the final product.”

Some of the games being included …read more