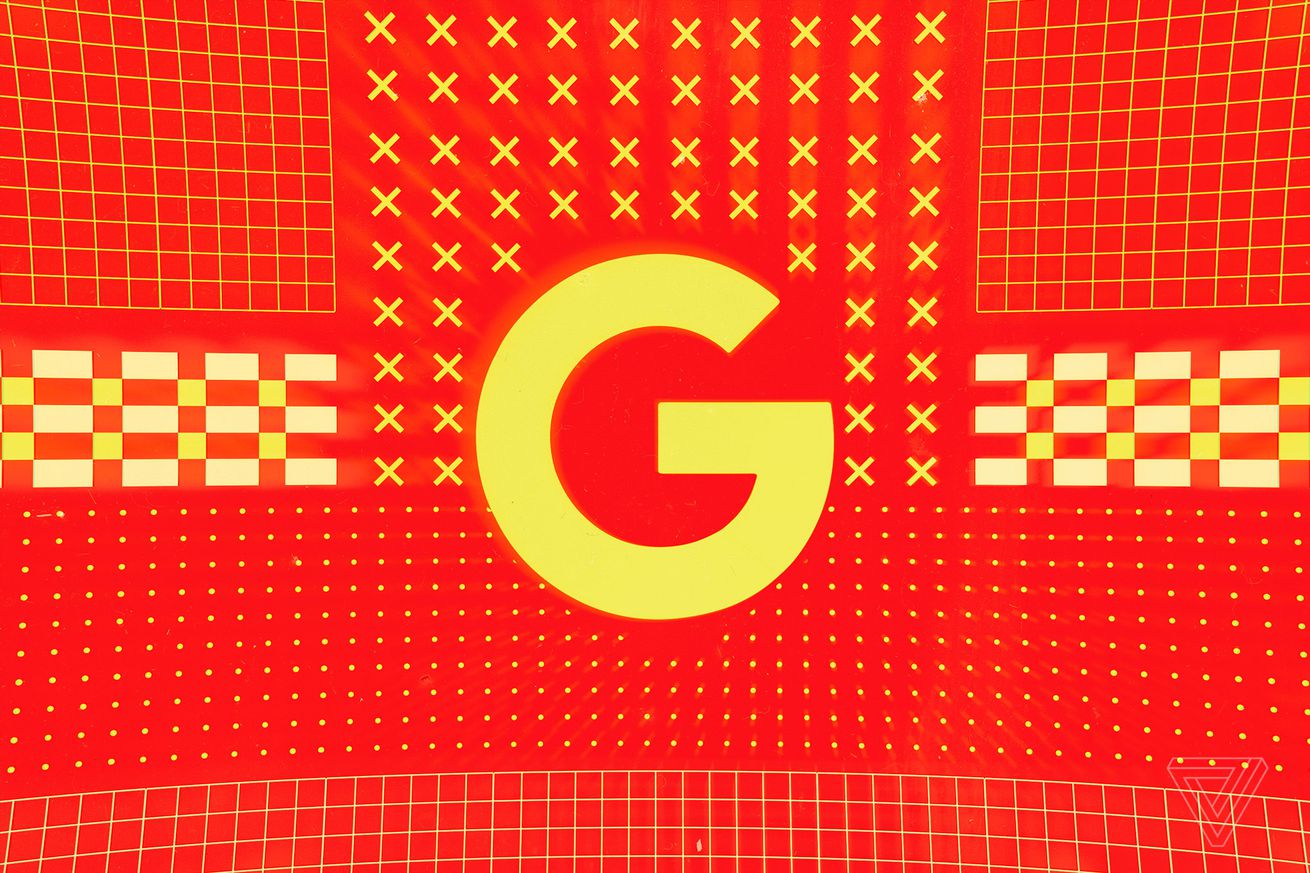 Google is known for its close-knit — and sometimes secretive — company culture, but one wouldn’t suspect an actual cult running things behind the scenes. Well, one Google contractor claims that’s exactly the case, as detailed in this unusual report from The New York Times.

Kevin Lloyd, a contractor hired to work as a video producer for Google Developer Studio (GDS), alleges at least 12 members of an obscure religious sect work for GDS and hold an inappropriate level of influence over the work environment. Lloyd claims he was wrongly fired for calling out the group’s behavior and has filed a lawsuit against Google and his contracting agency ASG for wrongful termination, retaliation, emotional distress, and failure to protect him against…