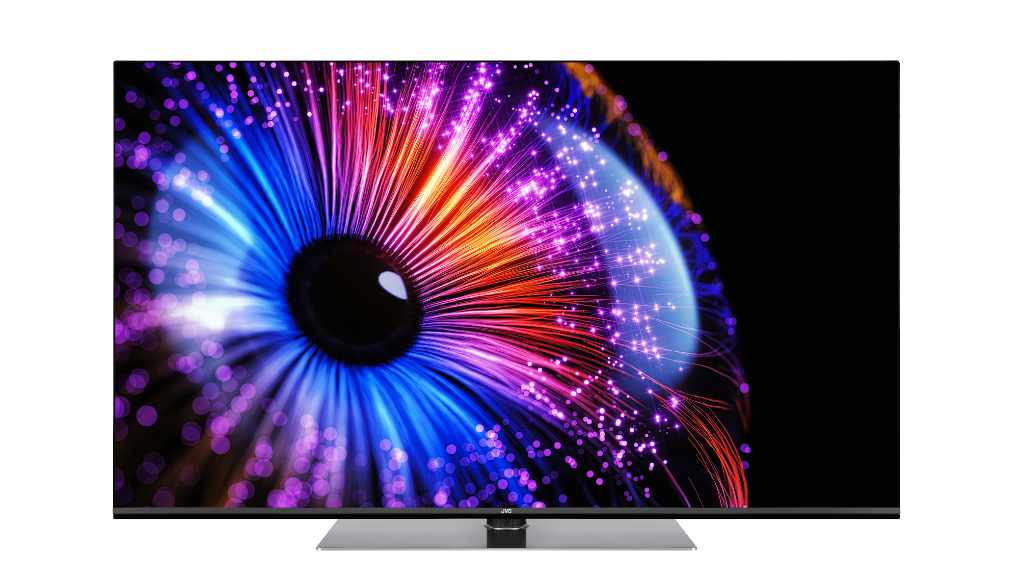 Coming in 55-inch and 65-inch options, the new 9200 series TV’s are set to offer refresh rates up to 120Hz and feature HDMI 2.1 connectivity to rival the best 120Hz TVs available today.

Alongside an Auto Low Latency mode (ALLM) which automatically switches to the TVs’ lowest latency setting (a key feature of the best gaming TVs), there’s also support for Dolby Vision with the TVs running the latest version of Google’s Android TV operating system.

Alongside those promising picture features, the 9200 also looks like having a solid audio support, with built-in support for Dolby Atmos and DTS Virtual, while the HDMI ports will feature eARC, which will please anyone looking to rig the TV up to the best soundbars.

There’s plenty to admire about the design as well, with the TVs boasting a frameless bezel look alongside a fancy swivel-base stand for fine tuning viewing angles.

While no price tag is currently available for these new models, with those specs and JVC traditionally being …read more