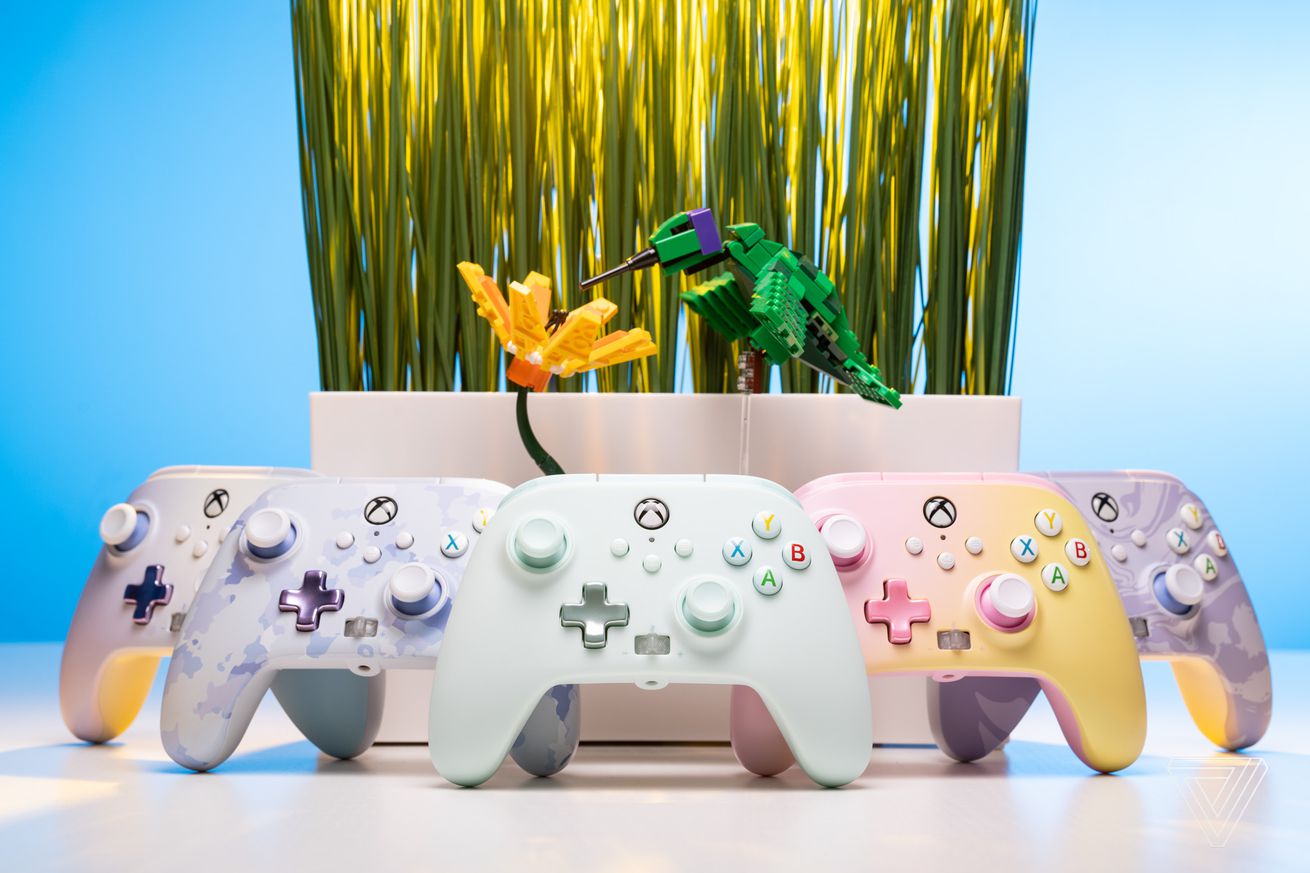 When it comes to colorful controller designs, Xbox’s game has been on point for years. Ever since the Xbox One generation, Microsoft has released many fun variations of its controllers — including limited editions and the Xbox Design Lab — and this momentum has not slowed with the Xbox Series X / S consoles. Meanwhile, the third-party range of Xbox controllers is more expansive than ever, and brands like PowerA are hitting budget-friendly prices with slick new colorways of its own, like the recently released pastel range of the $37.99 PowerA Enhanced Wired Controller for Xbox and PC.

Marshmallowy vibes for days. The controllers have smooth, satin finishes on the front, lightly textured backs, and glossy accents on the…