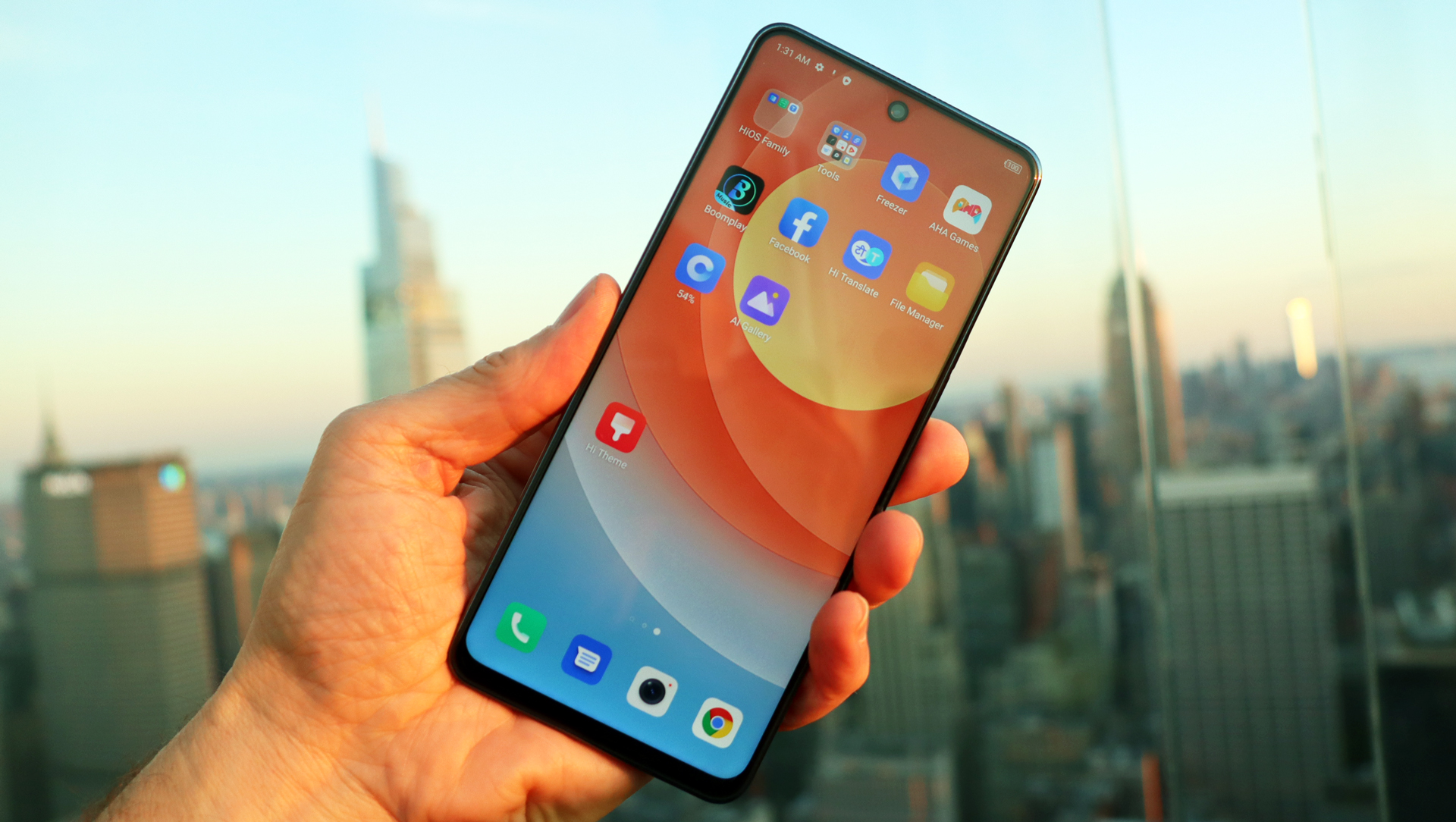 There are, of course, huge caveats, the biggest one being global availability. These Tecno phones are available in Africa, Latin America, the Middle East, Southeast Asia, and Southern Asia, but not, as I noted earlier, in the US or Europe. Pricing might also vary and the $280 and $320 Tecno offered is still just an “estimate” for my market.

There are numerous limits often associated with budget phones like no under-the-screen fingerprint reader. Instead, the power/wake button doubles as an effective fingerprint reader. The screen is still LCD and not OLED. There’s no reported IP rating (maybe keep it away from deep puddles). It doesn’t offer wireless charging.

Then there’s the mobile CPU, a

You’ll probably never use a Tecno phone. Until this week, I’d never heard of the Chinese brand or its Camon line of handsets. Now, it’s unlikely I’ll forget them.

The company recently held a swanky New York City launch for its new Tecno Camon Series 19 Pro Android 12 phones even though the products won’t be for sale in the US (or the UK, for that matter). I honestly wondered what they were doing there and, more importantly, why I was there.

Tecno insisted on describing the handsets as being “designed for fashionistas.” I could not tell you what that means, but I admit to being intrigued by the design, specs, and, especially, the price.

It’s also a surprisingly attractive phone. There’s a fingerprint-rejecting diamond-coated back that looks and feels lovely. The dual circle camera array (which houses three cameras – there is a 2MP bokeh-assisting lens), is large but elegant, its premium looks assisted by its crystal glass covering. The …read more