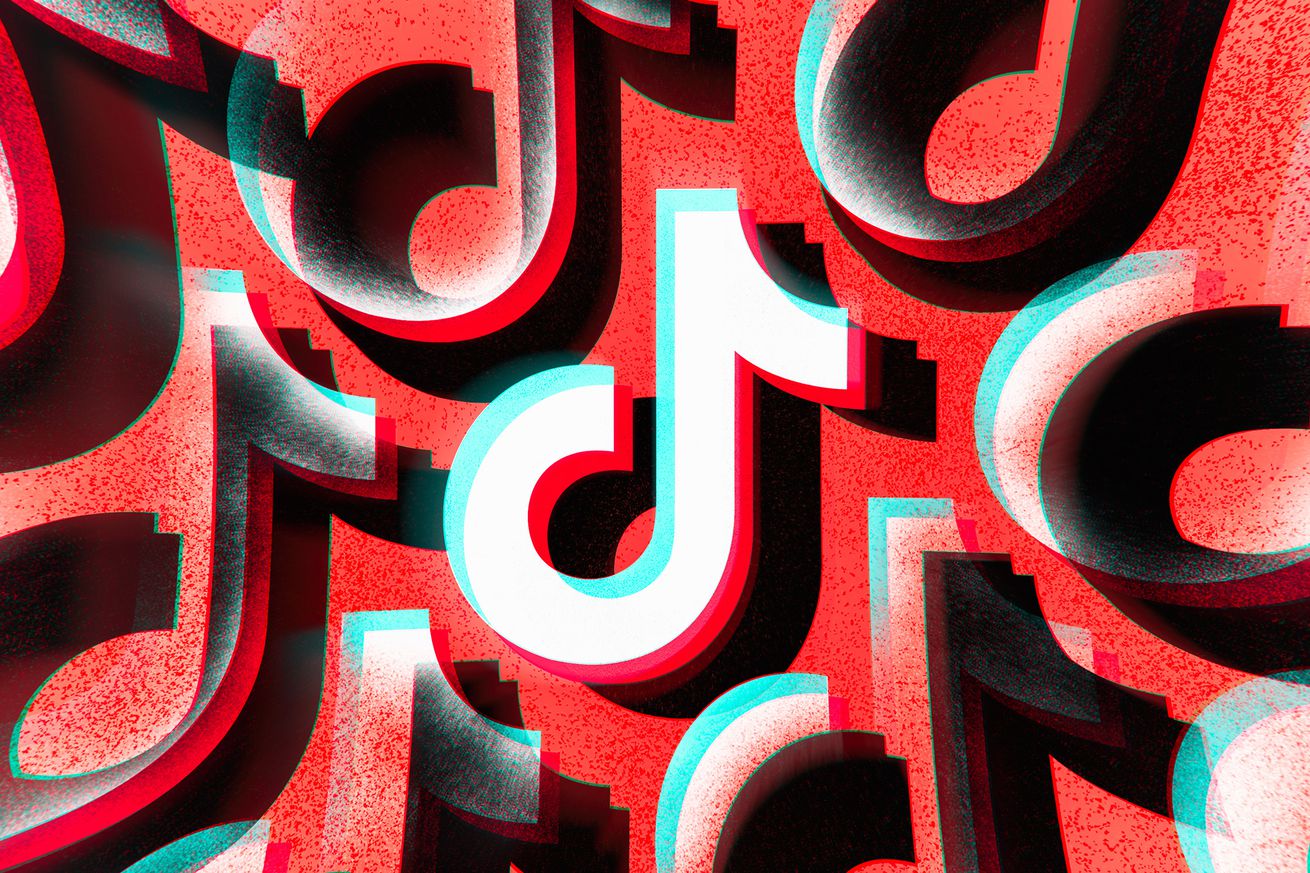 On Friday, TikTok announced that it had started routing American users’ data to US-based servers owned by Oracle. But a timely report from BuzzFeed News calls into question what TikTok’s promise really delivers, claiming TikTok employees based in China have “repeatedly” accessed US users’ data over the course of at least several months.

In recordings of internal staff meetings and presentations obtained by BuzzFeed News, TikTok employees reportedly mentioned having to ask their colleagues in China to access US user data, as they weren’t able to access this data themselves. One member of TikTok’s trust and safety department team allegedly stated that “Everything is seen in China,” while another employee said a China-based engineer “had…