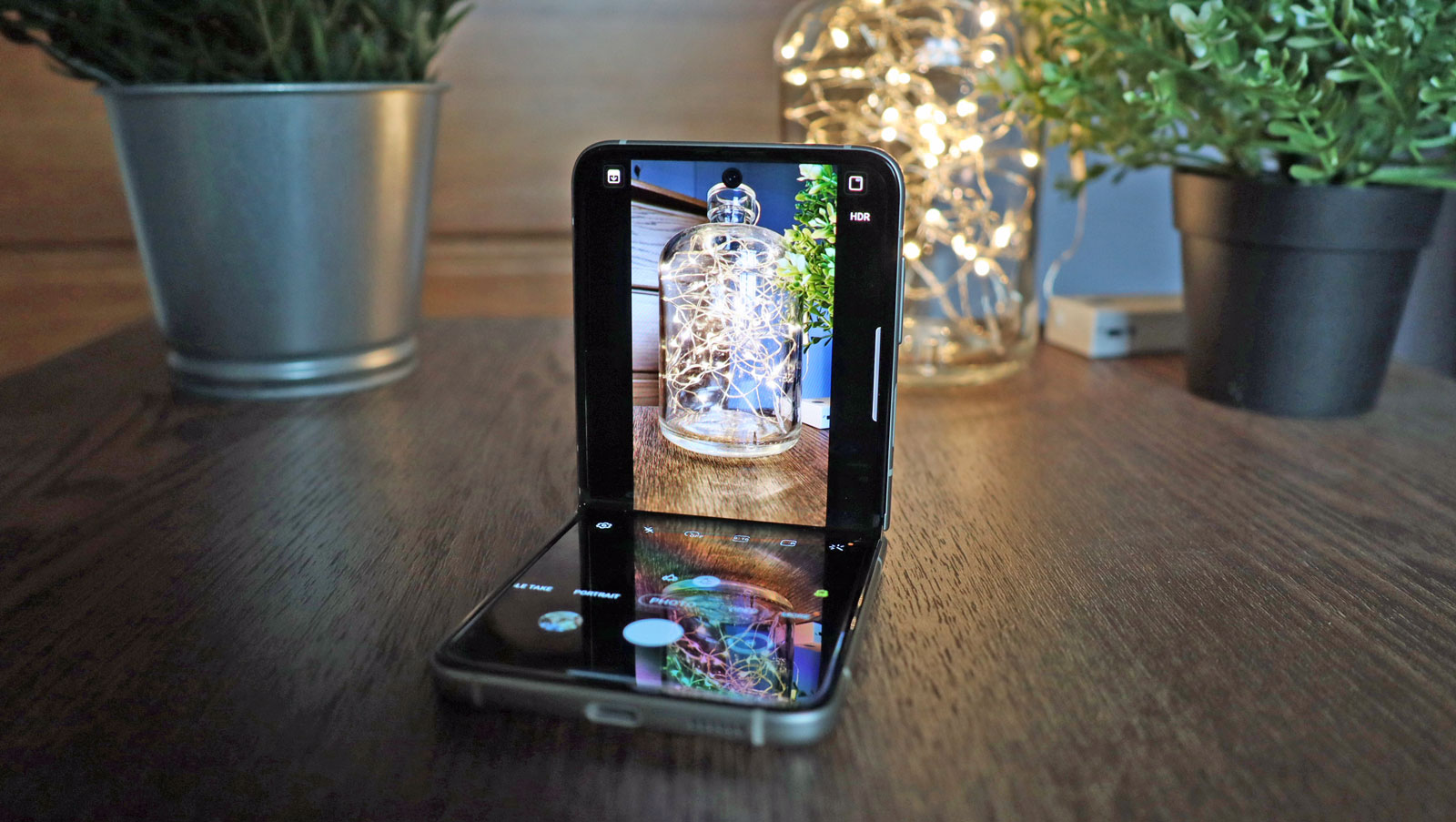 In a new software update, eSIM support is being added, meaning you’ll be able to use the phone without a removable SIM card.

More usefully, this also brings support for Dual SIM, Dual Standby (DSDS), which means you can use both a standard, removable SIM, and the eSIM running at the same time, so you can have two different numbers on the phone. This could be handy if, for example, you want both a work and personal number on the same device.

The update also adds camera improvements, including higher quality pictures when shooting with third-party social or camera apps, an ‘Auto framing’ feature for video mode and some video call apps, and – in the case of the Samsung Galaxy Z Fold 3 – there’s also now support for the telephoto lens in Pro mode, and improvements to the night portrait feature. Plus, this update includes stability and security improvements.