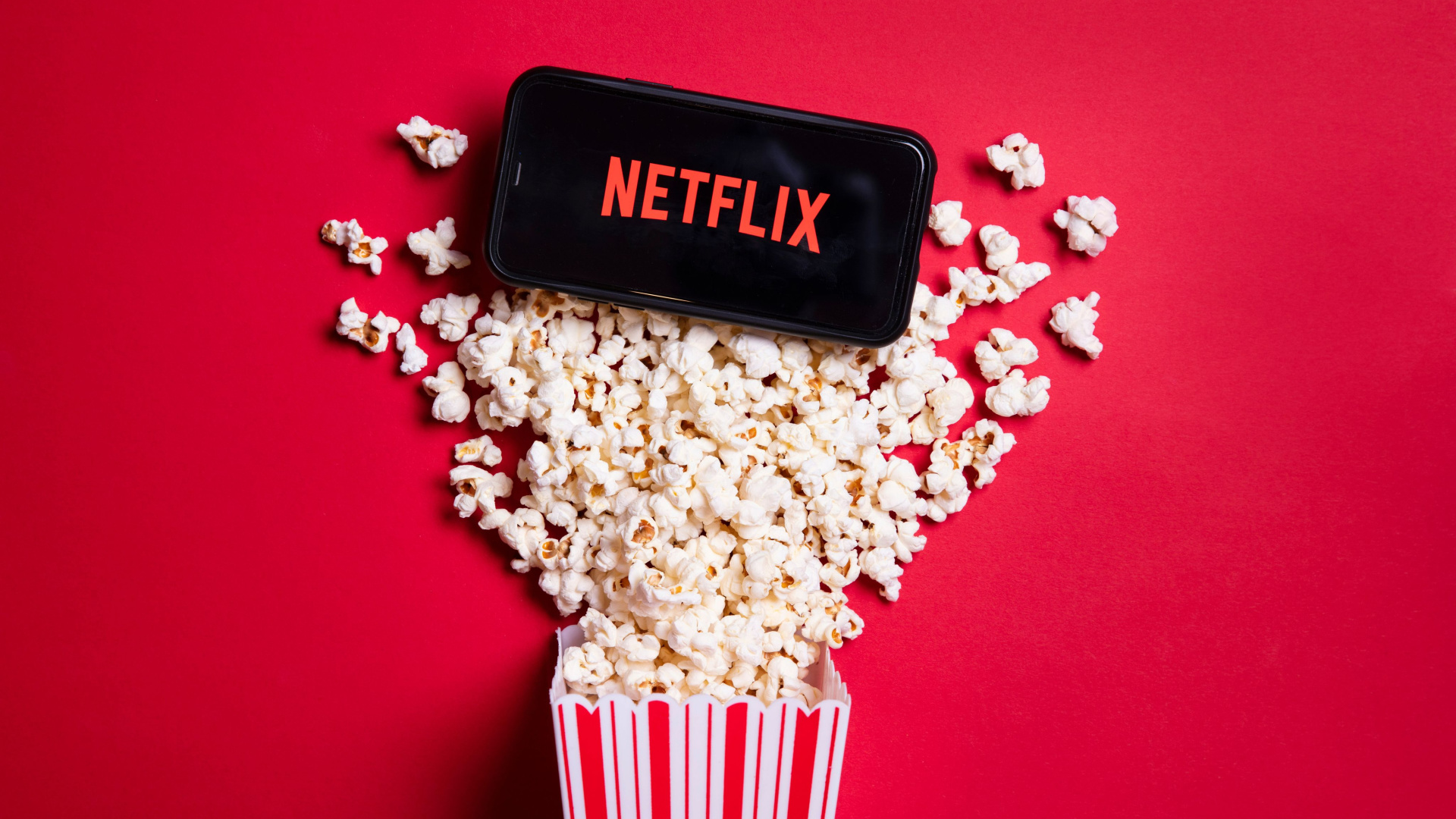 Workin’ Moms, the long-running comedy, will come to an end at the conclusion of its seventh season.

The show was commissioned and produced by CBC television, which is part of the Canadian Broadcasting Corporation and created by Catherine Reitman, who is also the show’s star and executive producer. It aired on CBC in Canada and on Netflix in every other territory across the world.

Workin’ Moms followed a group of working mothers who first meet at a mommy-and-me parenting group and become friends, and together they navigate the challenge of returning to work, balancing their hectic new lives and the many ups and downs that early parenthood can bring.

Speaking about the decision to end the show after seven seasons, star and creator Reitman said in a statement to Deadline: “To our incredible fans, making this show has been the ride of my life. Philip and I hit the ground, day one of season one, with a three-month old and a two-year-old, watching as we pressed forward on one mission: to tell the stories of four flawed mothers, who dared to be something beyond their nurseries. Going to …read more