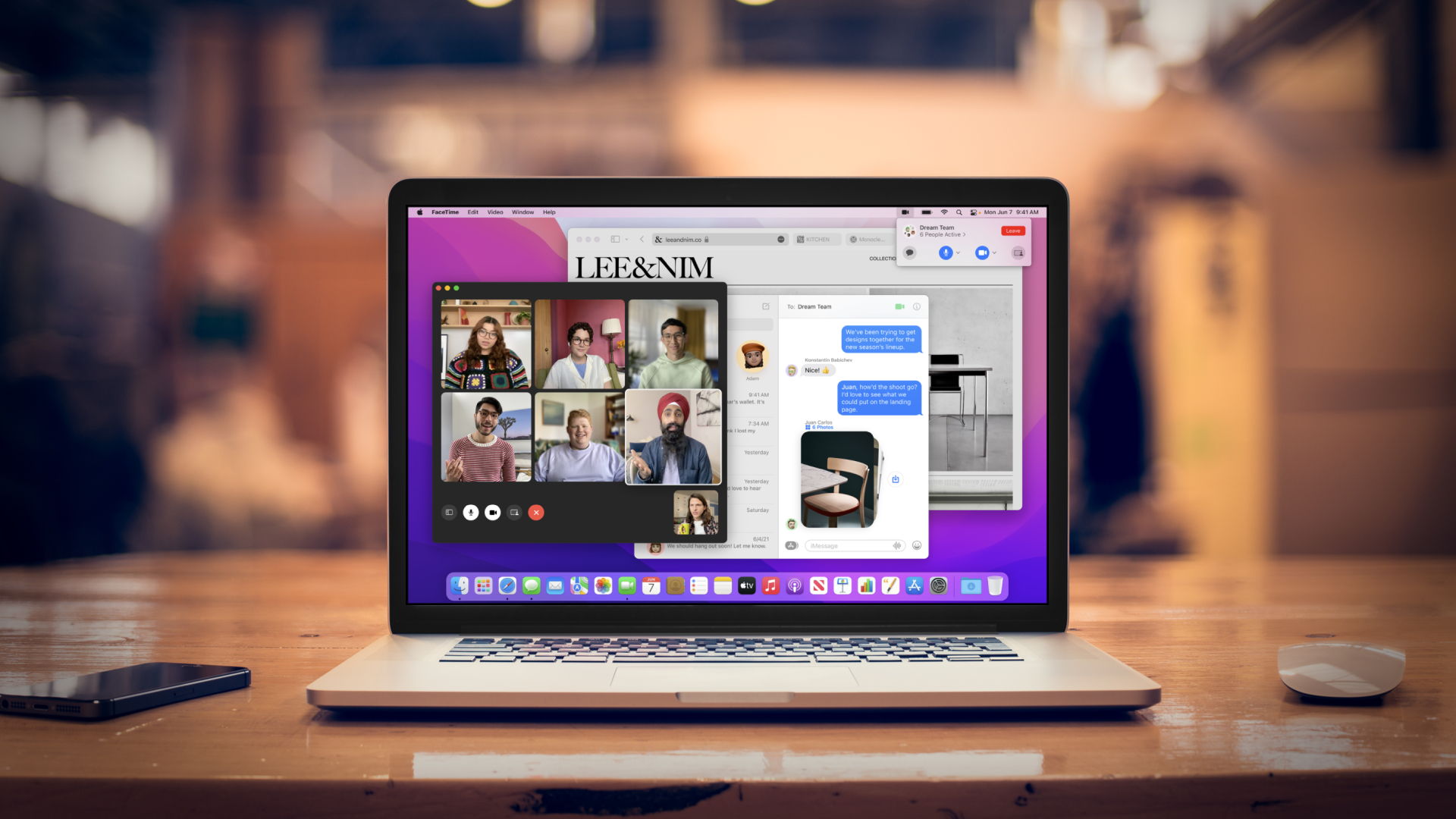 Apple has been making its own ARM-based processors to put inside Macs for over a year and a half, and according to a new report, the company now dominates the PC market for ARM-powered silicon.

That report from analyst firm Strategy Analytics, flagged up by Tom’s Hardware, shows just how dominant Apple has become for ARM chips in PCs, with the company snagging almost 90% of the revenue from this market in 2021.

In total, when it comes to the global PC market, Strategy Analytics estimates that ARM-based machines now represent 9% of the hardware out there.

What are the main competitors in this space for Apple? There are Chromebooks with ARM chips inside, and also a number of Windows on ARM laptops (with Qualcomm Snapdragon SoCs) which have been around for a few years now, although not in much quantity.