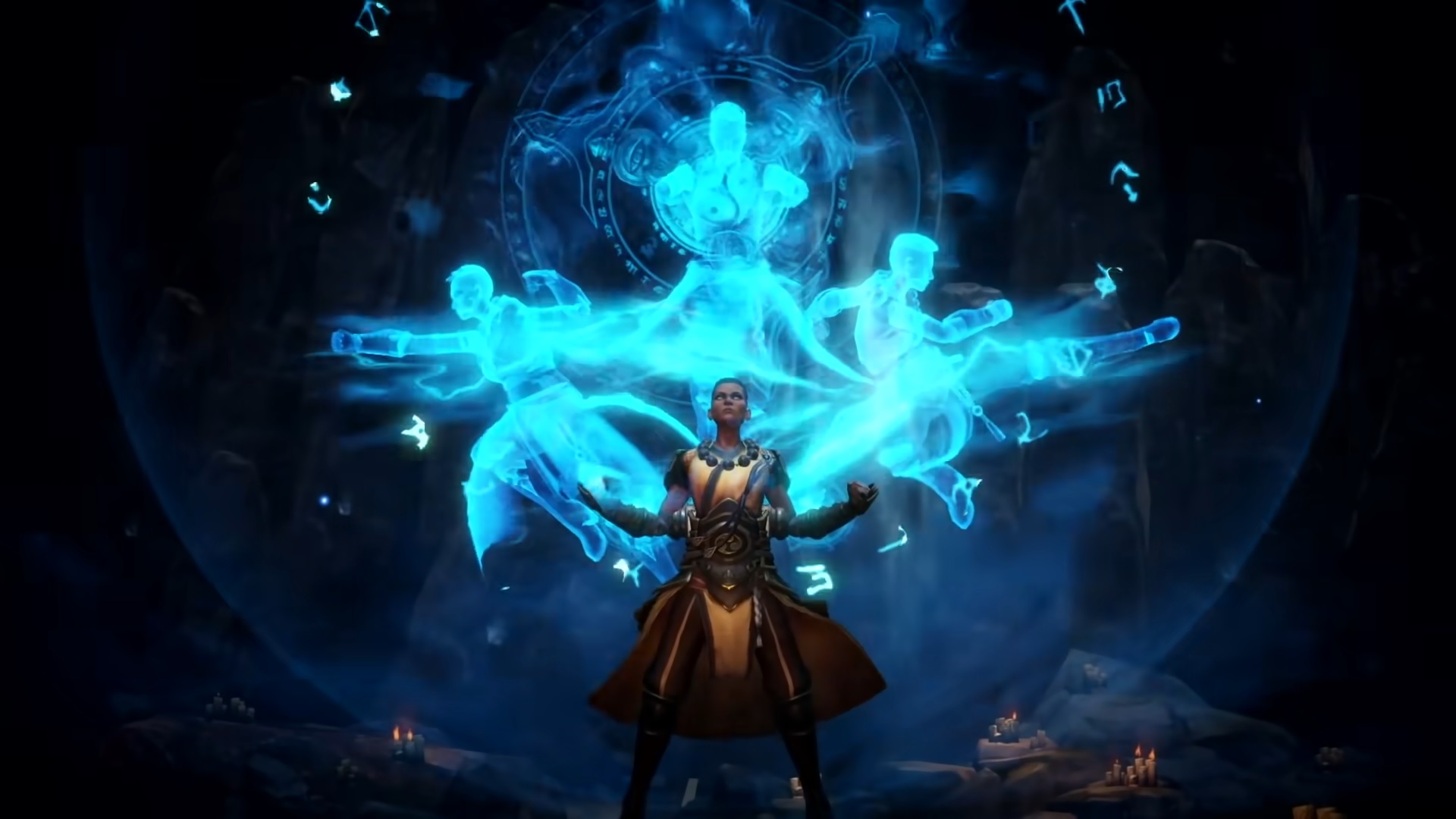 The launch of Diablo Immortal has not gone smoothly. Players and critics were quick to lambast the game’s aggressive monetization systems and expensive microtransactions. Others were disappointed with the

The release of Diablo Immortal in China has been postponed only days before its scheduled launch, and less than a week after the RPG’s official Weibo account was banned for making derisive comments about the country’s leadership.

Diablo Immortal’s delay was announced by Blizzard in a blog post. The publisher gave no specific reason why the RPG’s launch has been postponed from July 23, nor suggested when it expects the game will be released in China.

It will be using the time to make “a number of optimization adjustments to the game: support for a wider range of models and devices, the highest quality rendering on more models, a lot of experience, network and performance optimizations, and more”, according to the blog post, (translated using Google Translate).

“We believe that the game experience in the official online version will become smoother and bring better game content to everyone.”

However, the delay of Diablo Immortal comes days after the game’s official account on Weibo – a popular Chinese social media platform – was banned from publishing new posts. As the Financial Times reports, the ban appears to have been made after the Diablo Immortal account released a post that read: …read more