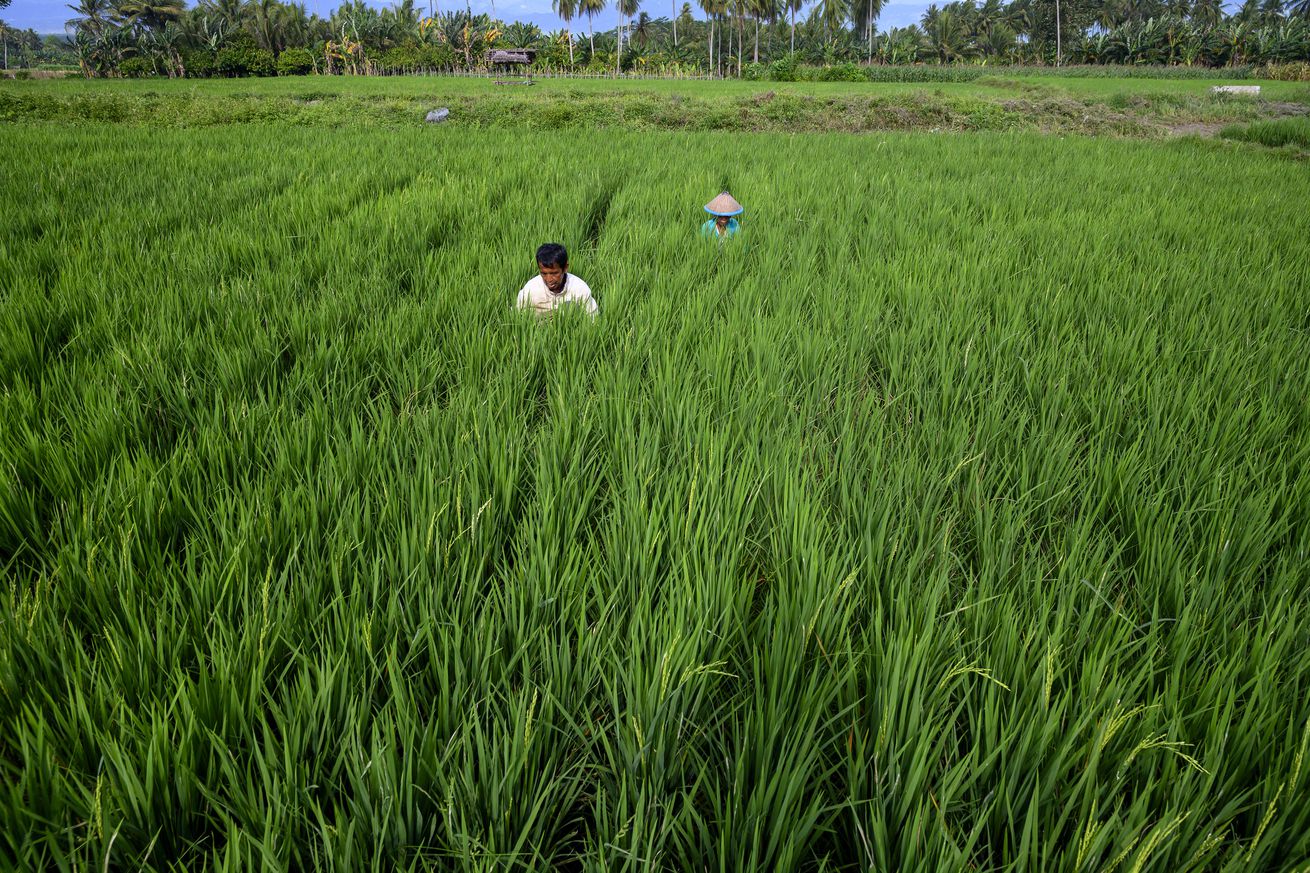 Can gene-editing technology CRISPR create new crops that help fight climate change as they grow? That’s what a group of researchers hopes to do with $11 million in funding from the Chan Zuckerberg Initiative. The funding will go toward efforts to enhance plants — starting with rice — and soil so that they’re better at trapping carbon dioxide. The effort, which was announced last week, is being led by the Innovative Genomics Institute, which was founded by Nobel laureate and co-inventor of CRISPR Jennifer Doudna.

“[Jennifer] and I saw eye to eye on climate and how big of a problem it is in the world. And we just didn’t want to sit on the sidelines anymore,” says Innovative Genomics Institute (IGI) executive director Brad Ringeisen.