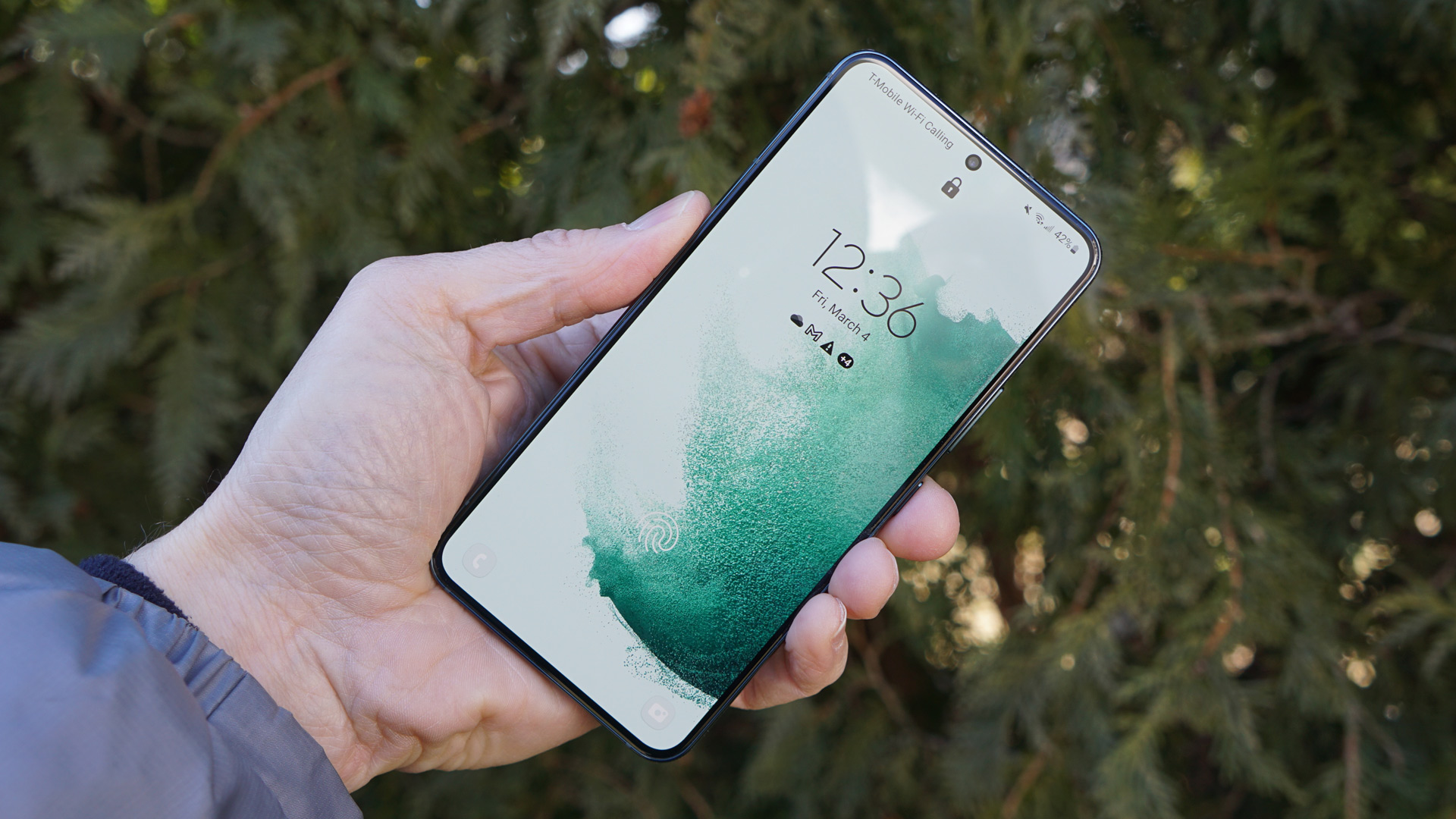 Despite being many months away, we’ve finally started hearing Samsung Galaxy S23 leaks, and one of the first major ones suggests that the selfie camera will be getting an upgrade.

This comes from the Samsung news site GalaxyClub – apparently, Samsung will bump the resolution on the front-facing camera up to 12MP, marking the first resolution increase since 2019 when the Galaxy S10 was granted a 10MP snapper.

This relates to the standard and Plus Samsung Galaxy S23 models – the Ultra phone has always had a high-res front camera.

A selfie camera resolution increase wouldn’t just mean that your face would have more pixels when you snap it – 12MP would facilitate 4K video recording on the front-facing camera, letting you take better-looking films using this snapper. Lots of premium phones already offer 4K selfie recording, and it seems Samsung is finally following suit.

Saying that, a 12MP camera doesn’t guarantee that Samsung will allow for 4K video recording – it already has some budget phones with higher-res front cameras, like the Galaxy A53 with its 32MP snapper, but doesn’t offer the option for high-res video in its software.