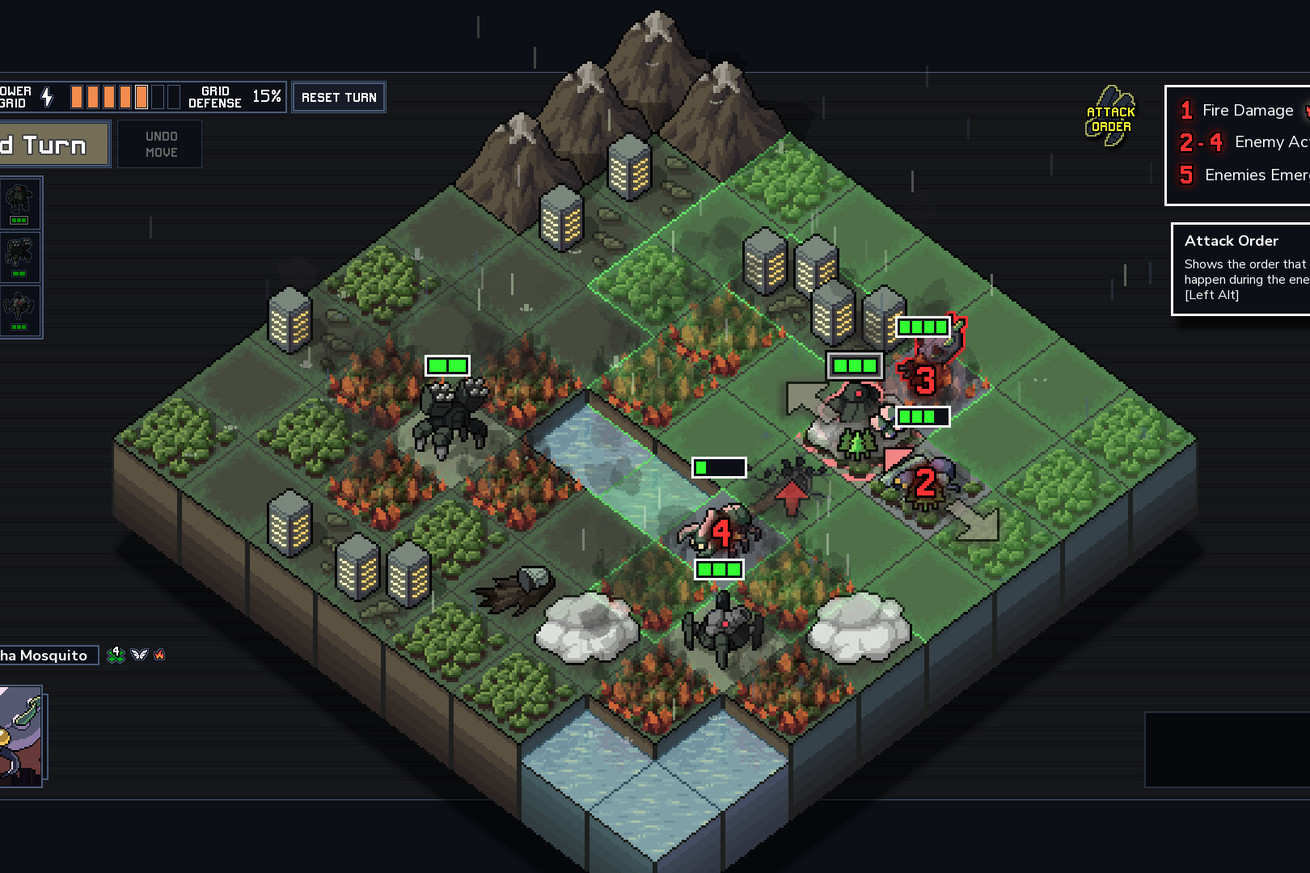 Into the Breach, the sci-fi turn-based strategy game from the makers of FTL: Faster Than Light, will be available on iOS and Android as part of a Netflix subscription beginning July 19th, developer Subset Games announced Thursday.

Since late last year, Netflix has offered a selection of mobile games that subscribers can play for free. The company has been steadily adding titles in the months since launch, and although much of what’s available is generic-looking casual fare, Netflix seems committed to adding more notable games like Into the Breach. Earlier this month at its Geeked Week event, for example, Netflix revealed that a bunch of indie titles, including Spiritfarer and a new entry in the Reigns series, would be added to its…