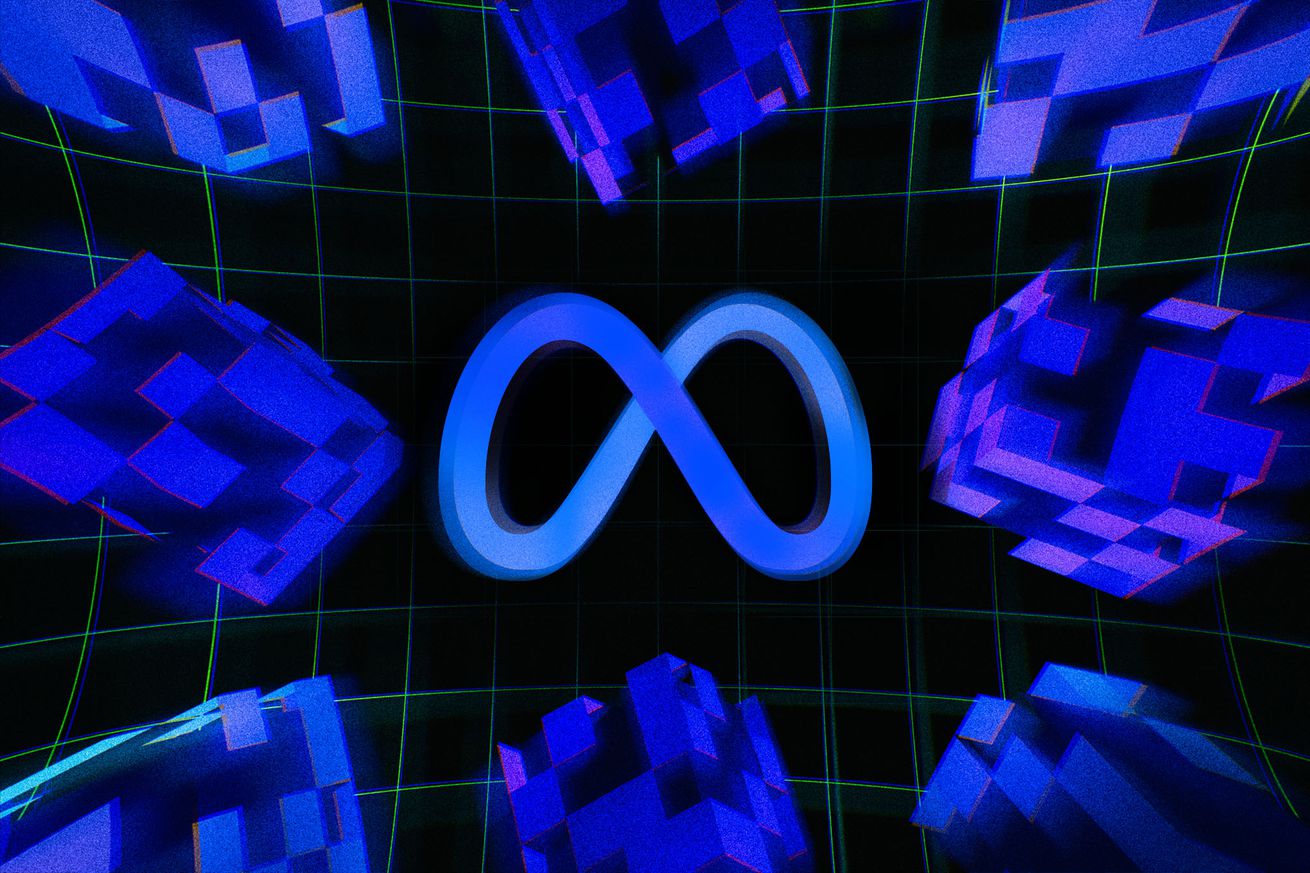 One thing researchers have used to track the spread of viral stories on Facebook — including ones that spread misinformation — is a tool that Meta owns called CrowdTangle. Based on anonymous sources, Bloomberg reports what many have suspected — that Facebook has largely removed development support from CrowdTangle and is making plans to shut the tool down.

Removing CrowdTangle would pull access that people like Kevin Roose have used to surface data showing high engagement with right-wing news sources on Facebook, listing results that sometimes appear to be at odds with Facebook’s curated official reports. In an article last July for The New York Times, Roose described internal “data wars” about how much information the company should…