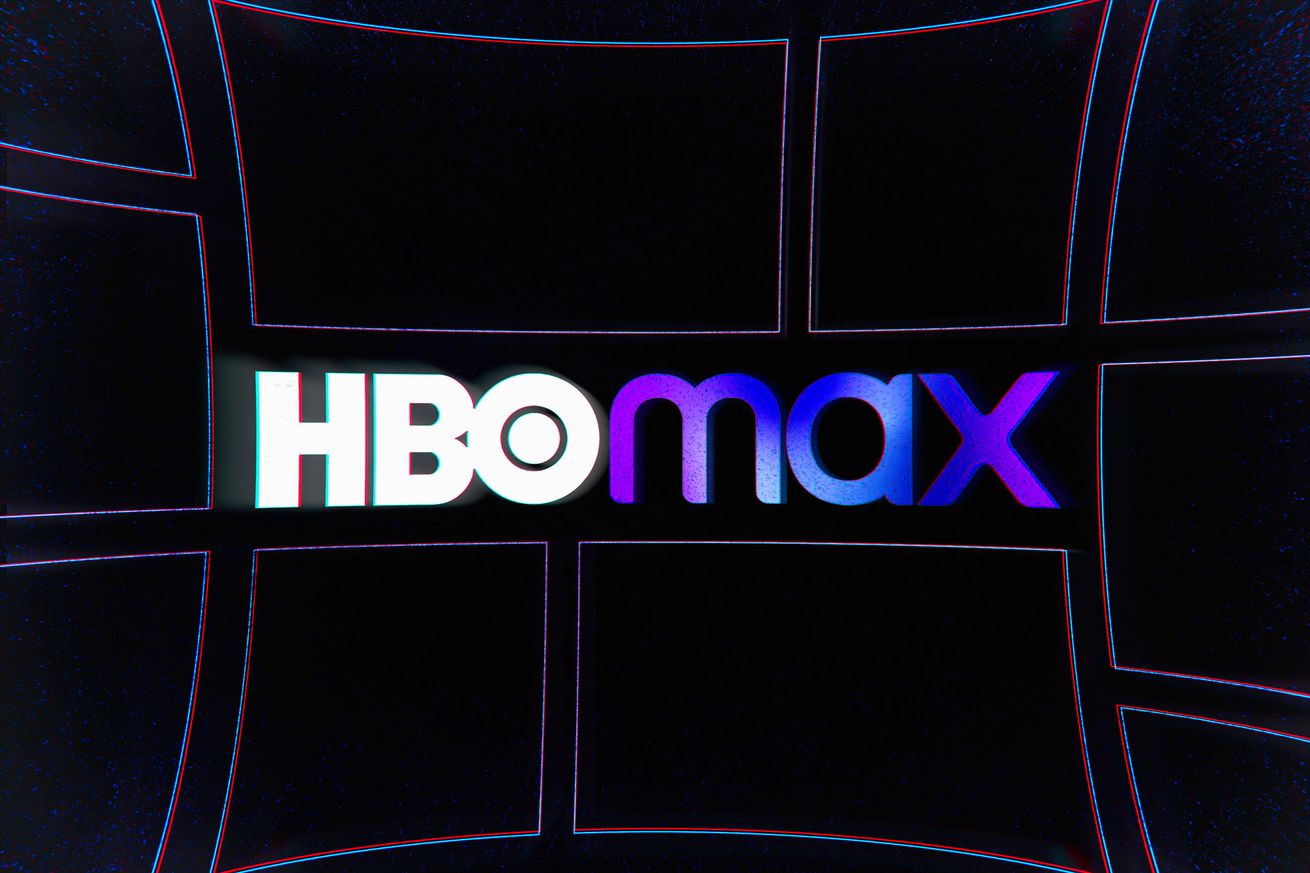 HBO Max isn’t dead…yet. But come the summer of 2023 it will be, and there will be a new service replacing both HBO Max and Discovery Plus, Warner Bros Discovery CEO David Zaslav said on an earnings call today.

“HBO Max has a competitive feature set, but it has had performance and customer issues,” Zaslav said, being much more polite than I would be about the app, which regularly struggles to stream when people tune in for big appointment shows like Euphoria and Succession. He went on to claim Discovery Plus has a better tech stack and would become the core of the new service which will combine the content of HBO Max with the content and tech of Discovery Plus.

“We think that product is going to be superb,” Zaslav said later in the…