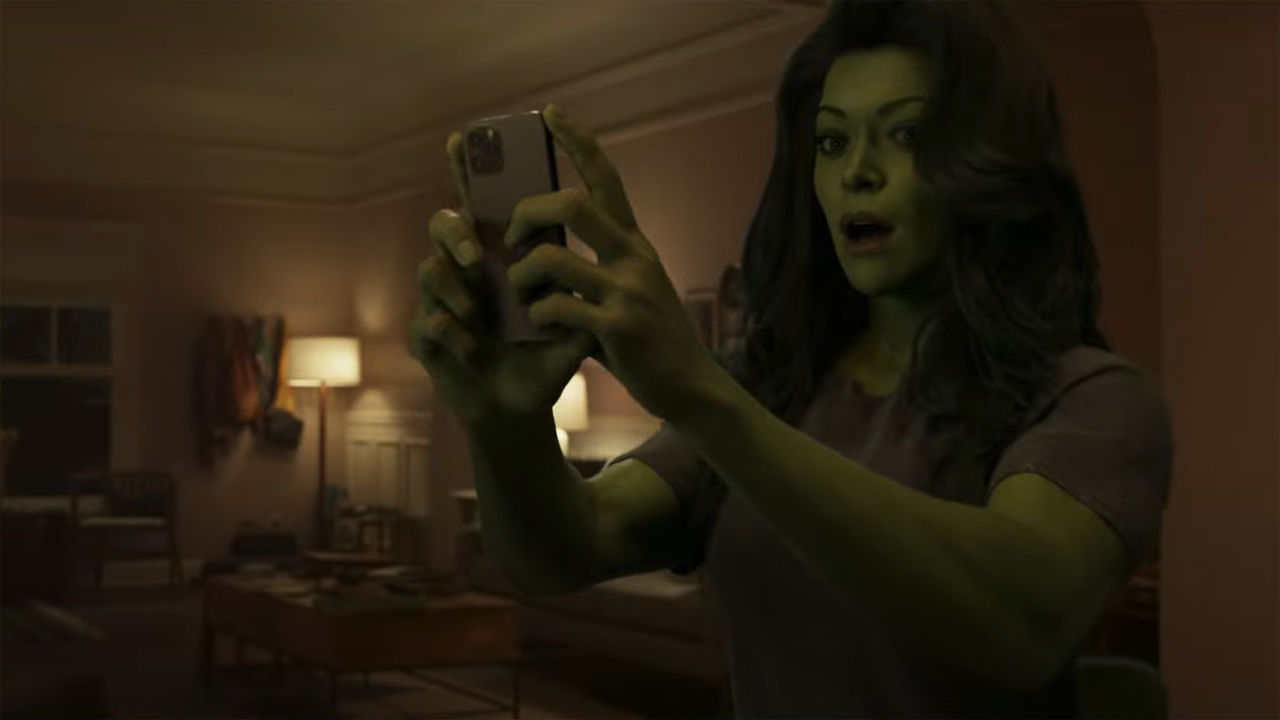 Sorry, Jen, but your release date has been bumped back. (Image credit: Marvel Studios)

It looks like we’ll have to wait longer for She-Hulk’s Marvel Cinematic Universe (MCU) debut. Thankfully, though, the delay won’t be a prolonged one.

For those who may have missed the news: She-Hulk: Attorney at Law, the next MCU TV series to land on Disney Plus, has a new release date. However, Marvel fans are only being made to wait an extra 24 hours for its arrival, with She-Hulk landing on Thursday, August 18 – it was originally set to launch on Wednesday, August 17.

So, what’s the deal here? Marvel Studios has settled into a routine of releasing its Disney Plus shows on Wednesdays ever since Loki season 1 launched in June 2021. Why change things now? As it turns out, shifting She-Hulk’s release date to a Thursday slot actually makes a lot of sense.

For starters, Marvel’s latest TV venture won’t have to battle the next major Star Wars production – read our guide on how to watch the Star Wars movies and TV shows in order …read more