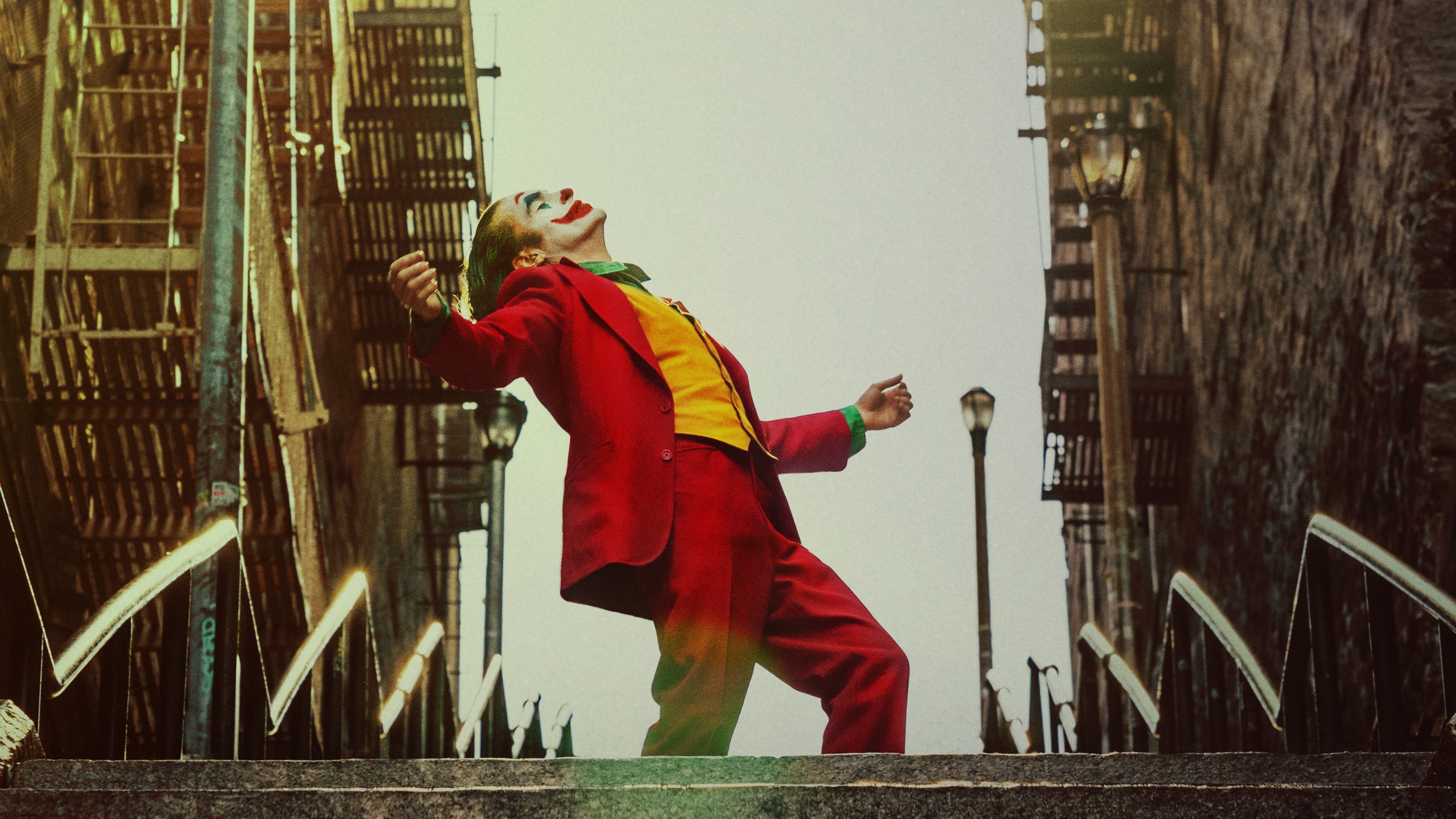 The much-discussed and much-anticipated sequel to Joker now has been given a release date and its title confirmed.

According to Deadline, production on the sequel, which is now formally titled Joker: Folie à Deux, will begin in December, with the movie now booked to hit theaters on October 4 in 2024.

The release date had previously been pencilled for an untitled DC movie, now revealed to be the second coming of Joaquin Phoenix’s Arthur Fleck.

As previously reported, it is expected that Lady Gaga will star opposite Phoenix in the role of Harley Quinn, the Joker’s longtime and volatile love interest, with the sequel to move away from the gritty drama of the original and instead become a musical.

Folie à Deux is a psychiatric term that refers to shared psychosis between two or more individuals due to close proximity, which heavily hints at the potential for a tragic, twisted love story between Phoenix’s Joker and Gaga’s Harley Quinn.

Todd Phillips, who directed the original, returns, and has co-written the script with Scott Silver.

In Variety’s report about the sequel, they indicate that Phoenix will be earning a cool $20 million for reprising his role, with no details on Gaga’s …read more