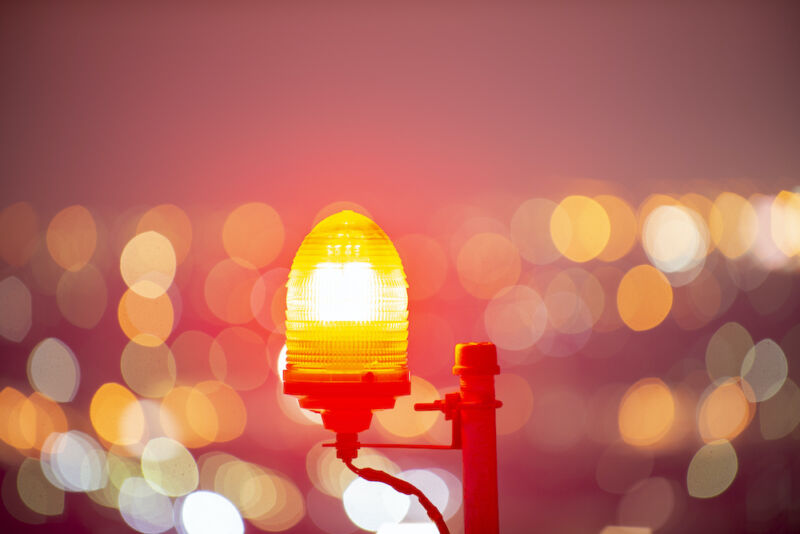 The US Department of Homeland Security is warning of vulnerabilities in the nation’s emergency broadcast network that makes it possible for hackers to issue bogus warnings over radio and TV stations.

“We recently became aware of certain vulnerabilities in EAS encoder/decoder devices that, if not updated to most recent software versions, could allow an actor to issue EAS alerts over the host infrastructure (TV, radio, cable network),” the DHS’s Federal Emergency Management Agency (FEMA) warned. “This exploit was successfully demonstrated by Ken Pyle, a security researcher at CYBIR.com, and may be presented as a proof of concept at the upcoming DEFCON 2022 conference in Las Vegas, August 11-14.”

Pyle told reporters at CNN and Bleeping Computer that the vulnerabilities reside in the Monroe Electronics R189 One-Net DASDEC EAS, an Emergency Alert System encoder and decoder. TV and radio stations use the equipment to transmit emergency alerts. The researcher told Bleeping Computer that “multiple vulnerabilities and issues (confirmed by other researchers) haven’t been patched for several years and snowballed into a huge flaw.”