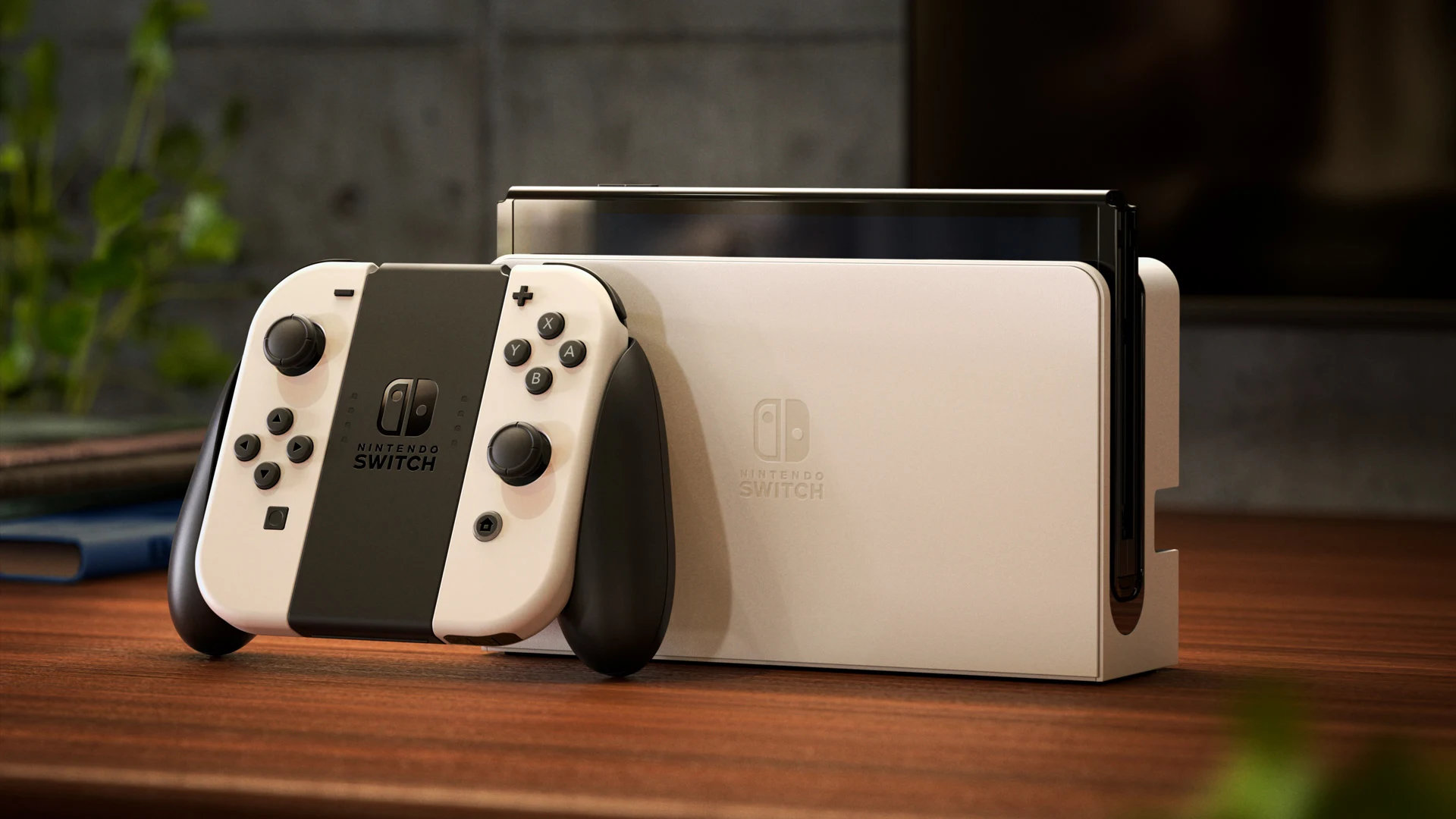 Furukawa doesn’t sound hugely confident about either side of that. “I’m not optimistic if I’m asked if I can sell all of them, even if I can produce the amount I expected,” he said. Don’t expect the Switch Pro to emerge anytime soon, and prepare for an even longer wait as global semiconductor supply issues continue to disrupt the industry.

Regardless of the production problems, Nintendo may be in no rush to replace the current Switch models. According to

Nintendo looks unlikely to release a new console this year, as ongoing supply issues disrupt the production of its current hardware.

Following the launch of the Nintendo Switch and its follow-up Nintendo Switch OLED, fans have been eager to see an enhanced version of the console hit shelves. But the likelihood that the speculated Nintendo Switch Pro will release in the next few months appears slim, as Nintendo continues to grapple with the ongoing global chip shortage.

As outlined by Nikkei in a new report, the video game giant is struggling to procure the necessary components and semiconductors needed to manufacture its consoles. “Normally, we stock up in the summer to prepare for the peak year-end sales season,” Nintendo president Shuntaro Furukawa said (translated by Google). He added that he’s unsure whether the company can currently obtain the necessary manufacturing components.

Nikkei suggests that given the insufficient quantities of Switches that have been produced, Nintendo will be unlikely to announce any new model by the end of the fiscal year (March 2023). It will instead be looking to do what it can with its current hardware to reach its aggressive sales targets.

Not enough semiconductors to go around