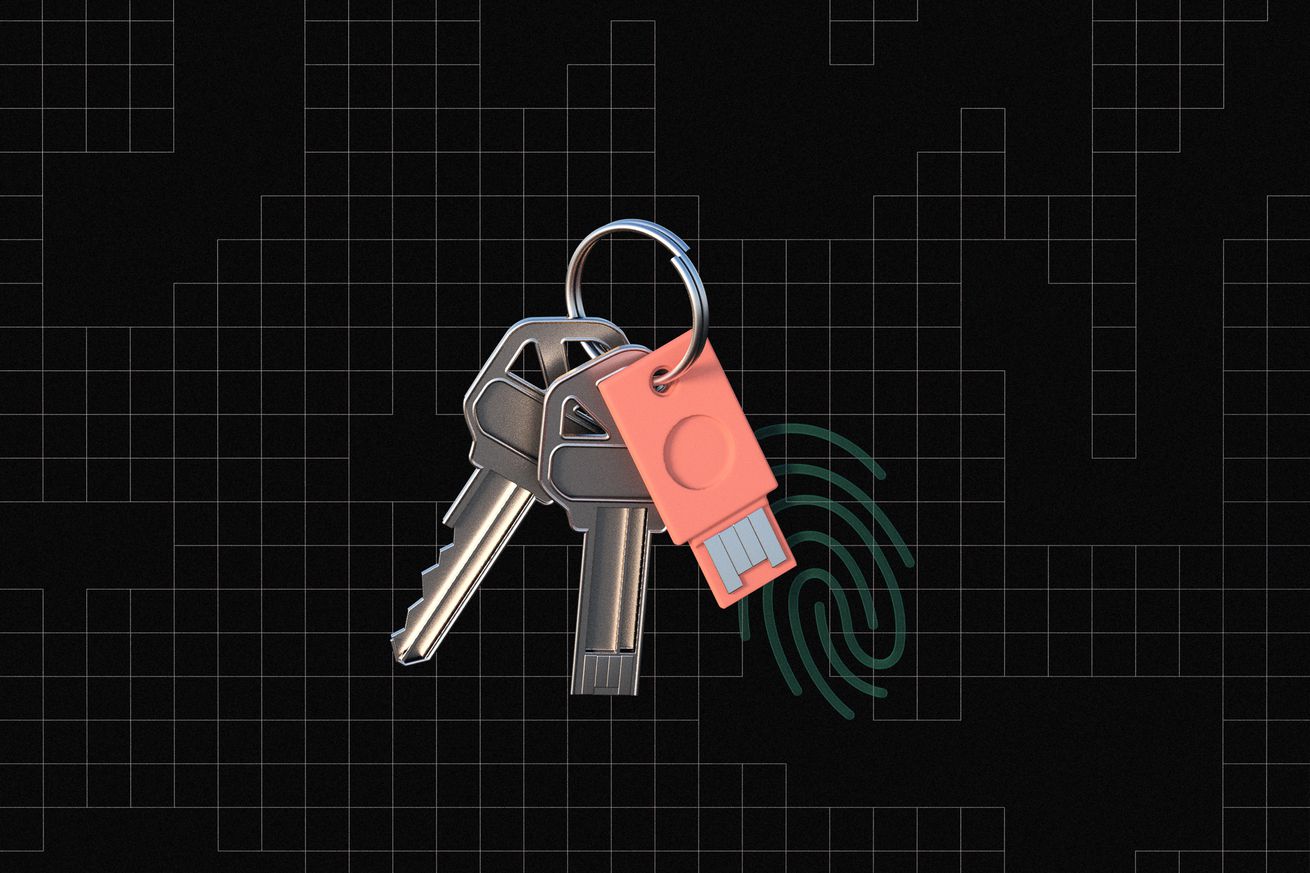 When Apple introduced passkeys, its implementation of FIDO Alliance’s password-less secure authentication technology, the company did it in the most Apple way possible. It made an icon and printed a very on Apple brand-looking “Passkeys” next to it, complete in the San Francisco font. And if you’ve watched only part of the WWDC presentation on Apple’s passkeys, it’s possible to assume passkeys are an exclusive feature of Apple’s iCloud Keychain. Just a reminder: it’s not.

The term “passkey” will also be used by major players Microsoft and Google. It’s used as a common noun and can be pluralized or singular, for instance: “you should set a passkey for your banking app.” In other words, treat the word “passkey” as you would treat the word…