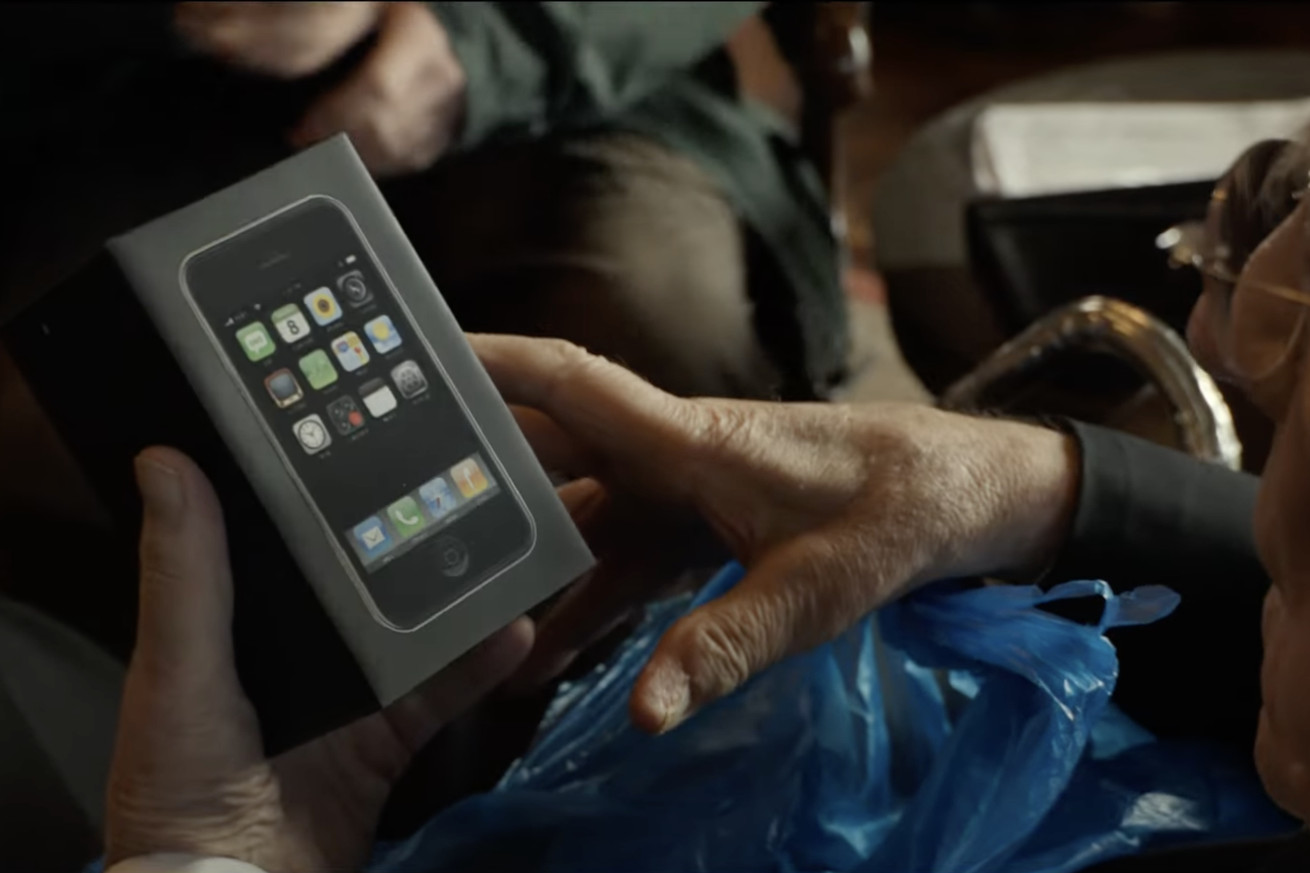 Netflix has released the trailer for its latest Stephen King adaptation, Mr. Harrigan’s Phone, which is based on the short story by the same name. In the trailer, we see Craig, played by Jaeden Martell (who starred in the recent It adaptations and Knives Out), bonding with the titular Mr. Harrigan, an aging billionaire played by Donald Sutherland (President Snow in The Hunger Games and Mr. Bennet in 2005’s Pride and Prejudice).

According to Netflix’s description, the movie is about Craig and Mr. Harrigan’s bond over their first iPhones, which seemingly allow them to stay connected after the older man dies. The trailer, of course, seems much more sinister; the boy leaves a voicemail for the man after he’s dead, which leads to him getting…