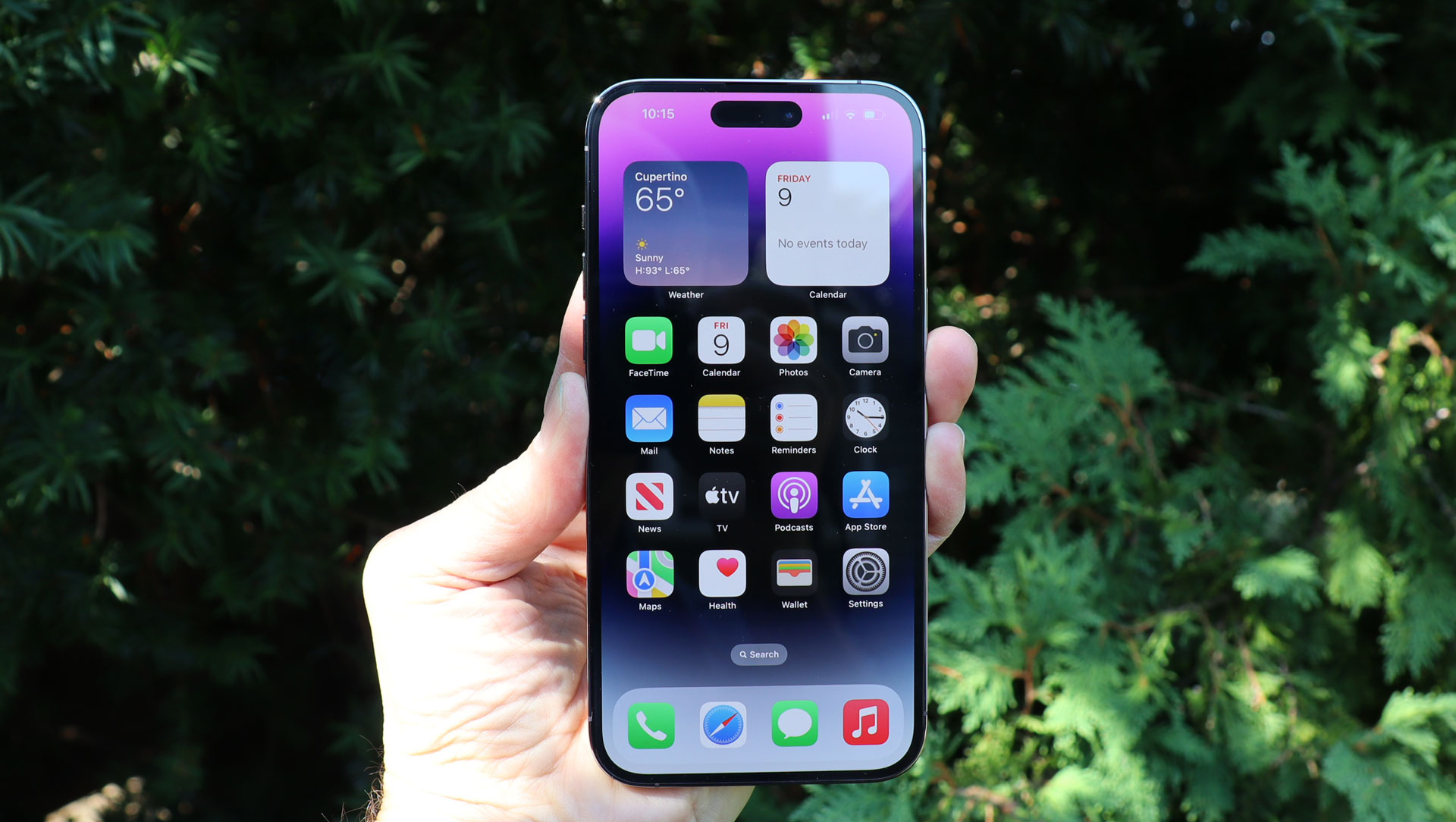 Analysis: delays even for early orders

Even if you pre-ordered an iPhone 14 Pro or iPhone 14 Pro Max, you might be waiting a while to get it. Shipping estimates for many buyers were weeks even on the day that orders opened – and if you were affected by that then you probably already have an idea of when you should get the phone.

But even some of those who were told they’d probably get their handset today have since been informed of delays.

A number of posts on social media spotted by

However, don’t expect to just be able to wander into an Apple Store and buy one – if you haven’t already put an order in then you could be waiting weeks to get your hands on an iPhone 14 Pro or Pro Max.

The situation is similar in the UK, with delivery estimates of October 19-26 for the iPhone 14 Pro at the time of writing, and October 26 – November …read more