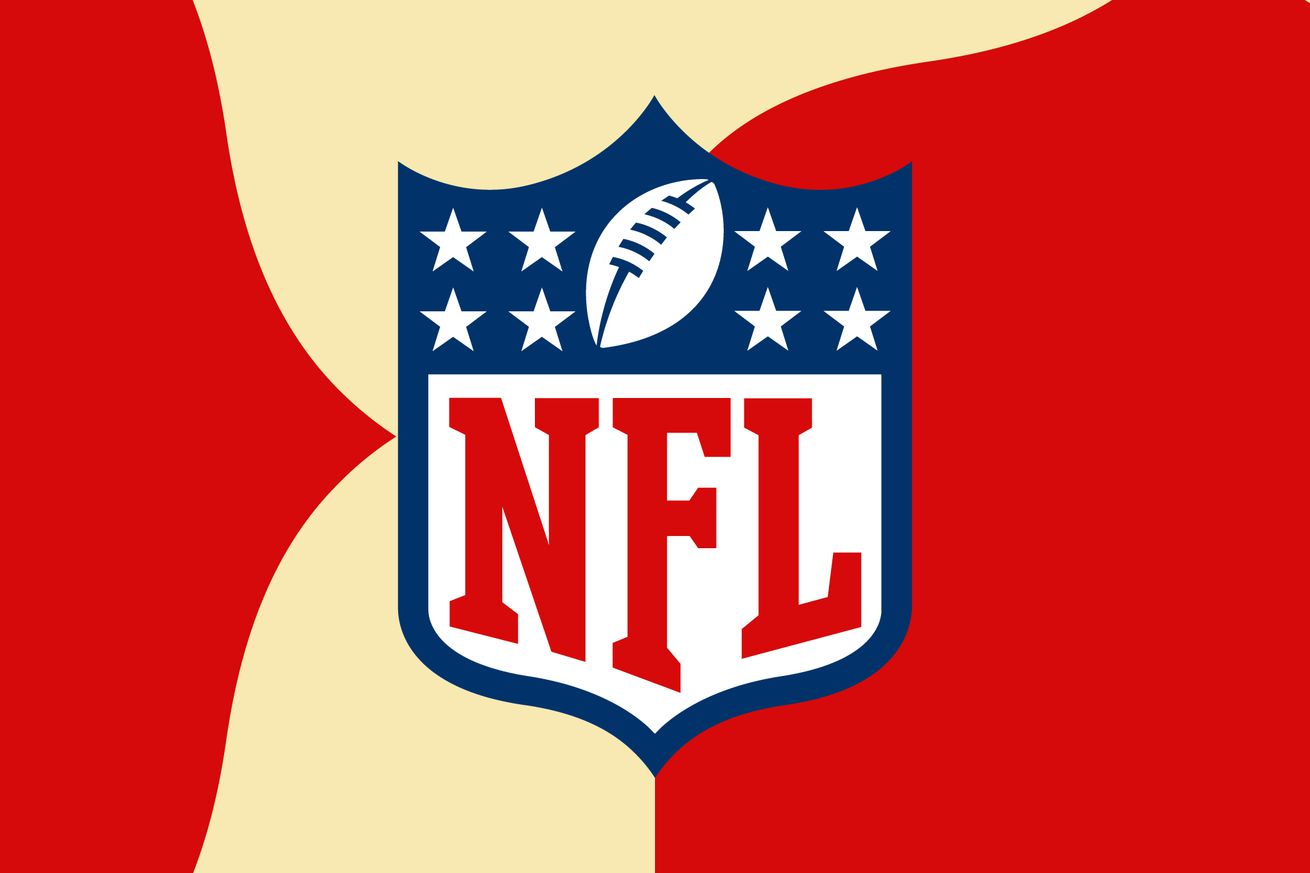 DirecTV’s NFL Sunday Ticket stream has gone down for the second week in a row. Football fans across Twitter are complaining that they’re unable to log in or receive an error message when trying to load the stream.

Former Deadspin reporter Timothy Burke says on Twitter the service started having issues at about 2PM ET, and all streams when dark after that. DirecTV acknowledged the issue in a tweet, and later shared an update at around 4PM ET saying that the games are back online, but that it will “continue to monitor” the streams.

At this time of writing, it looks like users are still having problems. Many users say the Sunday Ticket app has now blacked out certain games even though they’re not available locally.