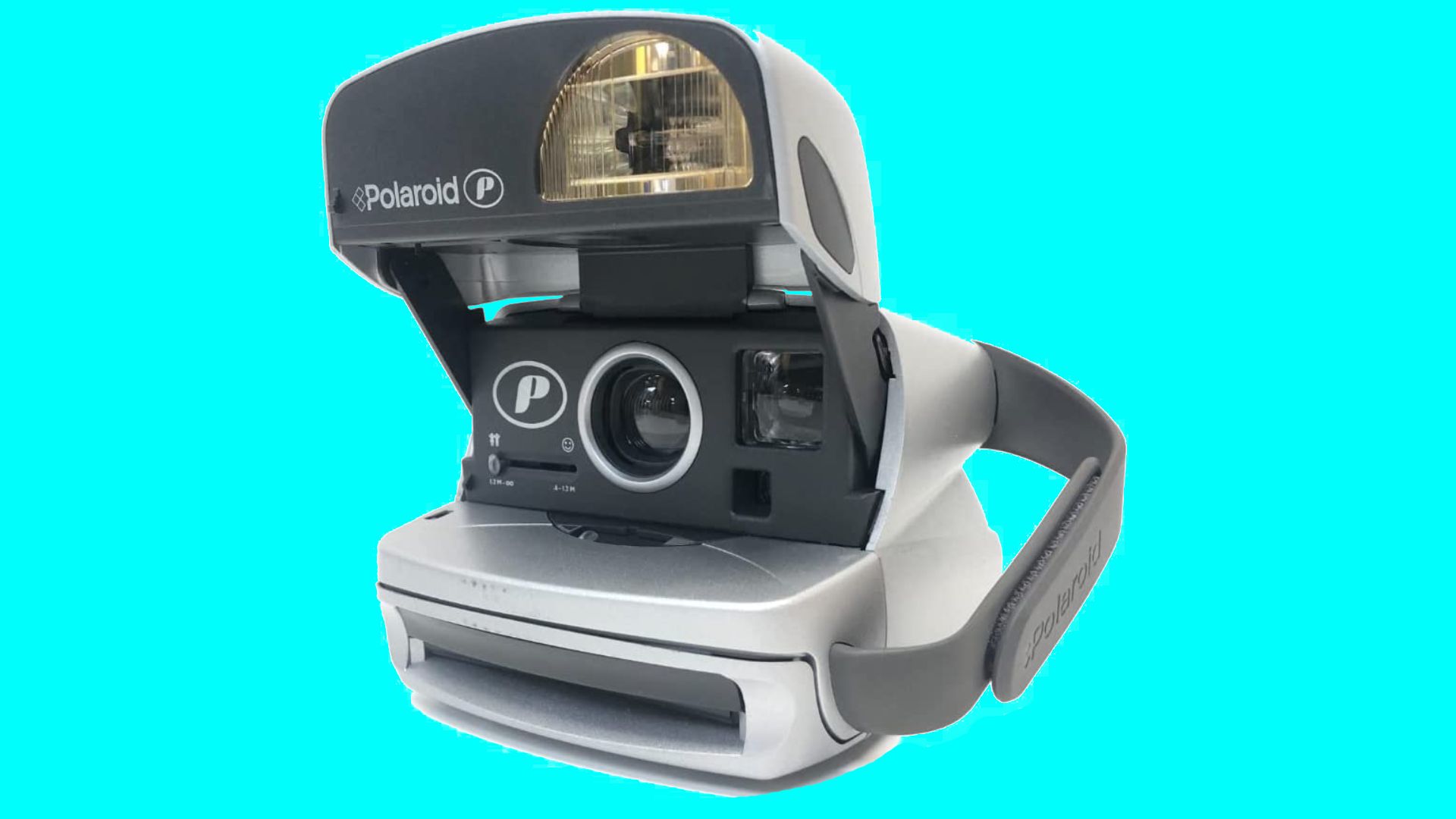 This isn’t the camera I had – that’s been lost at some point over the past 20 years – but it is a Polaroid P600. (Image credit: Amazon / Polaroid)

To four-year-old me, every picture I printed with my Polaroid P600 was a masterpiece. I kept every single one in a binder (actually three binders as the first two got filled up) and would proudly show off my work to everyone that I could – whether they wanted to see it or not.

But I was not a good photographer, and even now I’m not sure I have the skill to wield an instant camera properly.

For some people, that flash and print mechanism – that one shot at glory – is what elevates instant cameras over even the best mirrorless or DSLR cameras. But, as my younger self demonstrated, if you aren’t careful, your whole roll of film can be wasted by blurry photo after blurry photo.

And as a child, you don’t care. You burn through the shots you have and then one day a new roll of film arrives as if by magic and you can naively snap away again. But now, as an adult that has to shell out for each picture myself, I don’t want to see my income frittered away because of my artistic incompetence.

(Here I would insert some of the pictures I took when I was younger, of poorly lit haunted houses, half-eaten cupcakes, and my pet dog, but my mum and dad couldn’t find my photo album. So instead, enjoy this recreation)

To that end, I much prefer the spray and pray method using my

Every couple of months, I’ll find myself on Amazon.com agonizing over the pros and cons of purchasing an instant camera.

My latest instant-cam fantasies have been revolving around the Polaroid Now+, one of the best instant cameras we’ve reviewed. Its iconic design makes it look like a modern version of a retro snapper, and it comes with mod cons like an accompanying smartphone app that opens up new creative possibilities for your pictures. But at $150 / £139 for the camera and roughly $2 / £2 per shot, it’s just not a purchase I feel I can justify.

So I close the tab and move on for several weeks before inevitably starting the cycle all over again. But now, that cycle might finally be coming to an end, and it’s all thanks to the Fujifilm Instax Mini Link 2 printer.

My love of instant cameras developed during my childhood. At some point between the ages of three and five, I was given a Polaroid P600, the first ever gadget that felt like it was mine.

This wasn’t the Sega Mega Drive that my parents would set up and then put away when my game time was up; nor was it …read more