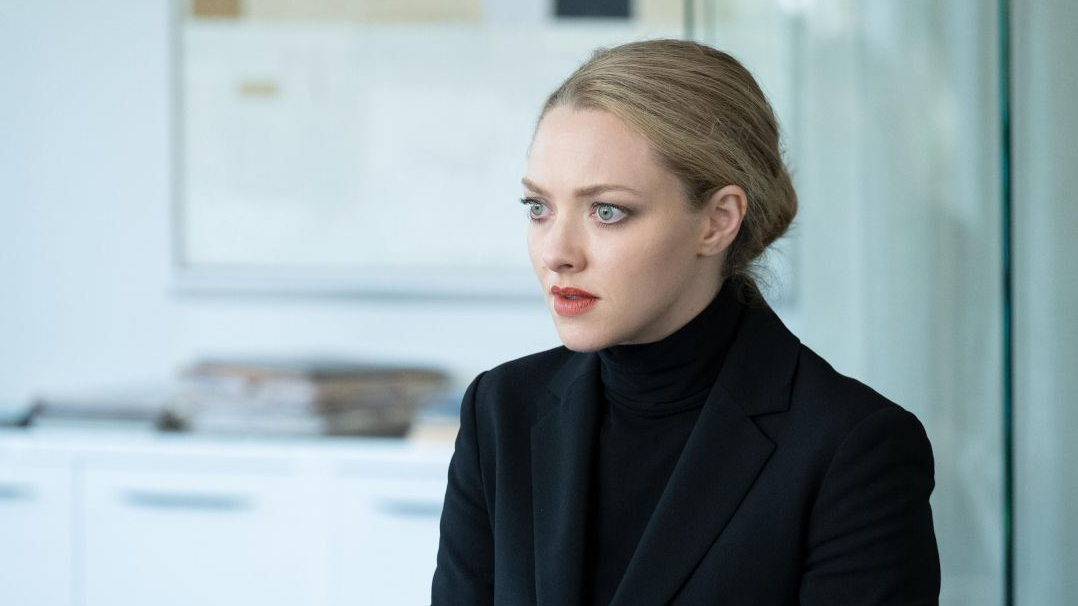 Another gripping drama based on real-life events and a great place to start seeing as it’s been made by Hulu too.

Amanda Seyfried stars in this eight-parter, which retells the rise and fall of Elizabeth Holmes, the founder of healthcare tech startup, Theranos.

Theranos had set out to revolutionize US healthcare by creating a machine that could undertake bloodtests in a matter of minutes. Along the way, she secured deals to put her machines in major US supermarkets and saw Theranos valued at $9 billion with more than $400 million raised in venture capital. Sadly, the technology never worked and Holmes is now facing prison after being convicted of fraud.

Seyfried delivers a stellar performance and just picked up an Emmy for her role as Holmes with Naveen Andrews, Stephen Fry and Laurie Metcalf among the supporting cast.

A story that has been seen to be believed and one expertly and rivetingly retold here.

Where can I stream it?

Another mind-boggling tale of ego and excess, and this time sparked by the revolutionary ideas of renting office space.

Jared Leto stars as Adam Neumann, the founder of WeWork and the drama, which plays out over eight parts, chronicles his rise from struggling wannabe entrepreneur to CEO of a company with a valuation of $47 billion.

As WeWork prepared to go public, a series of revelations sent the company into a tailspin and resulted in Neumann being unceremoniously dumped by board.

With so much great television constantly being presented to us, it’s impossible to keep up with everything that’s worth watching.

Within that, sometimes a show can feel like something of a sleeper hit, a show that hasn’t arrived with massive fanfare or a huge marketing campaign, but slowly, through word of mouth and recommendations from critics and friends. Dopesick, Hulu’s 2021 feels very much like that.

This isn’t some plucky drama with an unknown cast and a tiny budget, it has a starry array of actors and Danny Strong, one of the creators of mega-hit drama Empire, overseeing the show, but it has grown slowly, with people coming to the show well after it had finished its initial run. Whenever people have come to it though, they’ve left with the same feeling, one of anger at the subject matter, but real praise for the show itself.