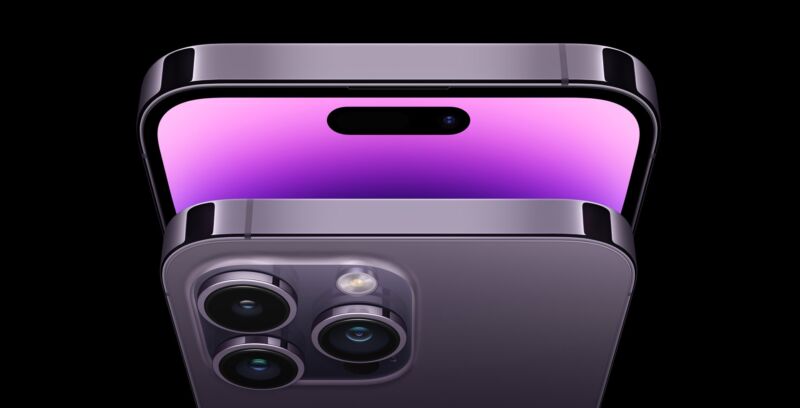 The ever-larger lens array may not be the only bumpy thing about the iPhone 14 Pro Max’s camera. Some users are reporting that the phone is making grinding noises and vibrating when they try to take photos with third-party apps like SnapChat and TikTok, severely distorting the camera images and, in some cases, damaging the camera’s hardware. The issue doesn’t appear to be universal, but MacRumors has gathered complaints from users across multiple social media sites and its own forums, as has The Guardian. Some YouTubers have also documented the phenomenon.

Bloomberg’s Mark Gurman says that Apple has acknowledged the issue and plans to release a fix next week.

The distortion and vibration is most likely being caused by the camera’s optical image stabilization gyroscope, which when working normally corrects for shaking and hand motion so that the camera can take in a bit more light without taking blurry images (although the iPhone cameras do feature optical zoom, it’s handled using different physical lenses and not one lens with mechanical parts that can physically zoom in and out).